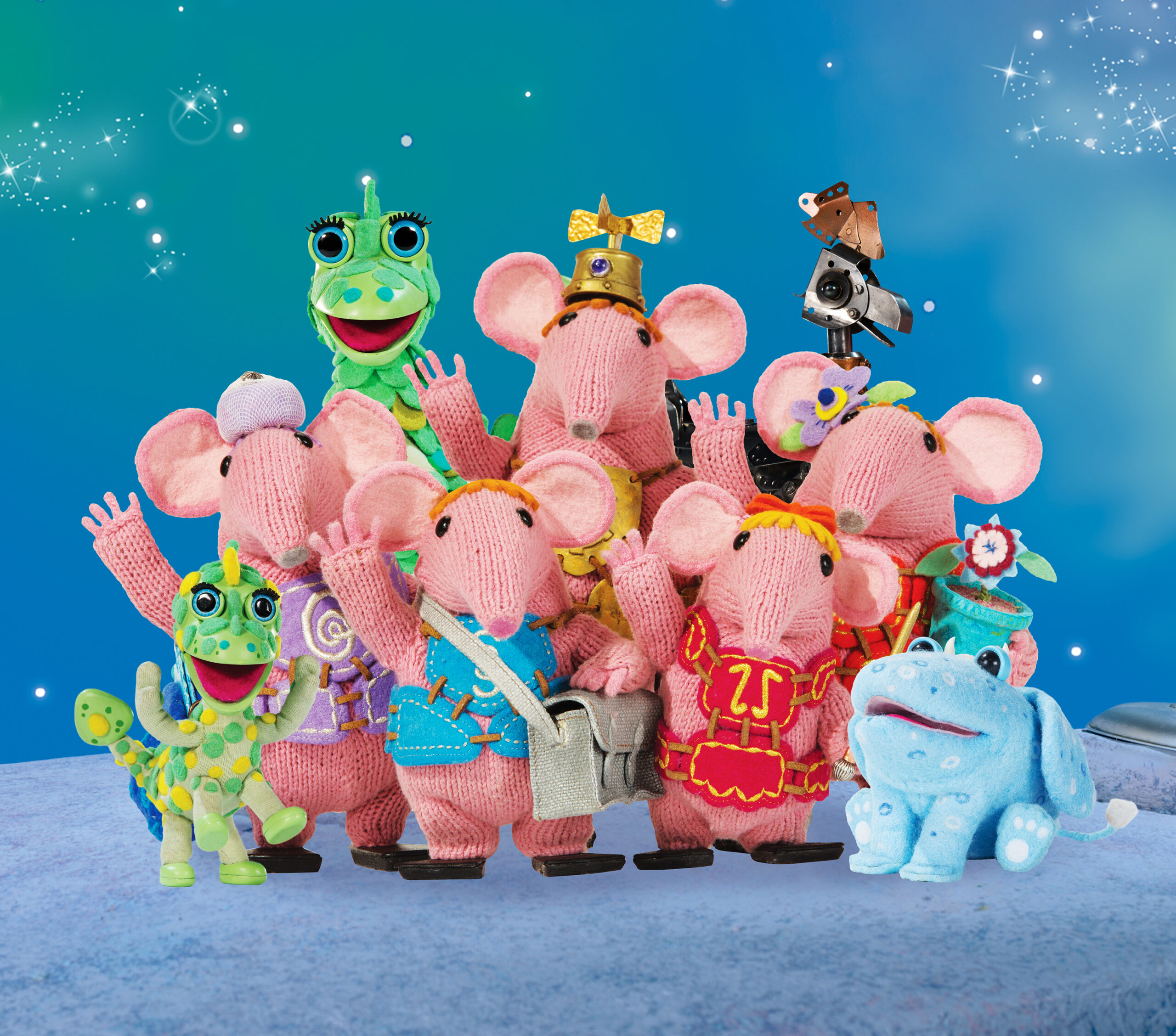 Jetpack Fires Up Deal with ZDF for Coolabi Group’s Clangers

ZDF has acquired all three seasons of the iconic stop motion animated show, which will air on its service and on German free to air children’s channel KIKA. The show will also be available through their online platforms including FVOD channel ZDFtivi.

Jetpack announced the acquisition of three seasons (104 episodes) of Clangers in October last year. The show currently airs on CBeebies in the UK.

Clangers are a family of lovable, pink, mouse-like creatures who live out in space on the Little Blue Planet. They are kind, welcoming, warm and generous. They are inclusive and quirky, which often results in comedy from the situations they find themselves in. They are problem solvers too, usually discovering that the help of others is the solution. They communicate with distinctive whistles and a narrator assists the audience by commenting on their everyday events and adventures, rather like a knowing wildlife observer.

Co-produced by CBeebies, Coolabi Group and Smallfilms, the all-new episodes have been animated by Factory (Scream Street, Newzoids) in the UK.

Jetpack CEO, Dominic Gardiner, says: “I was delighted to bring this show into our library. The stop motion animation is very high quality, and it is a wonderful combination of entertainment and education. Pre-schoolers are pretty enthralled by the characters and the way they interact in their world. Parents are on board as the show is so focused on problem solving.”

“We want to thank our public service broadcast partners in Europe and Asia. Finding the right homes for our shows is something we are so passionate about. And that’s exactly what we’ve done here.”