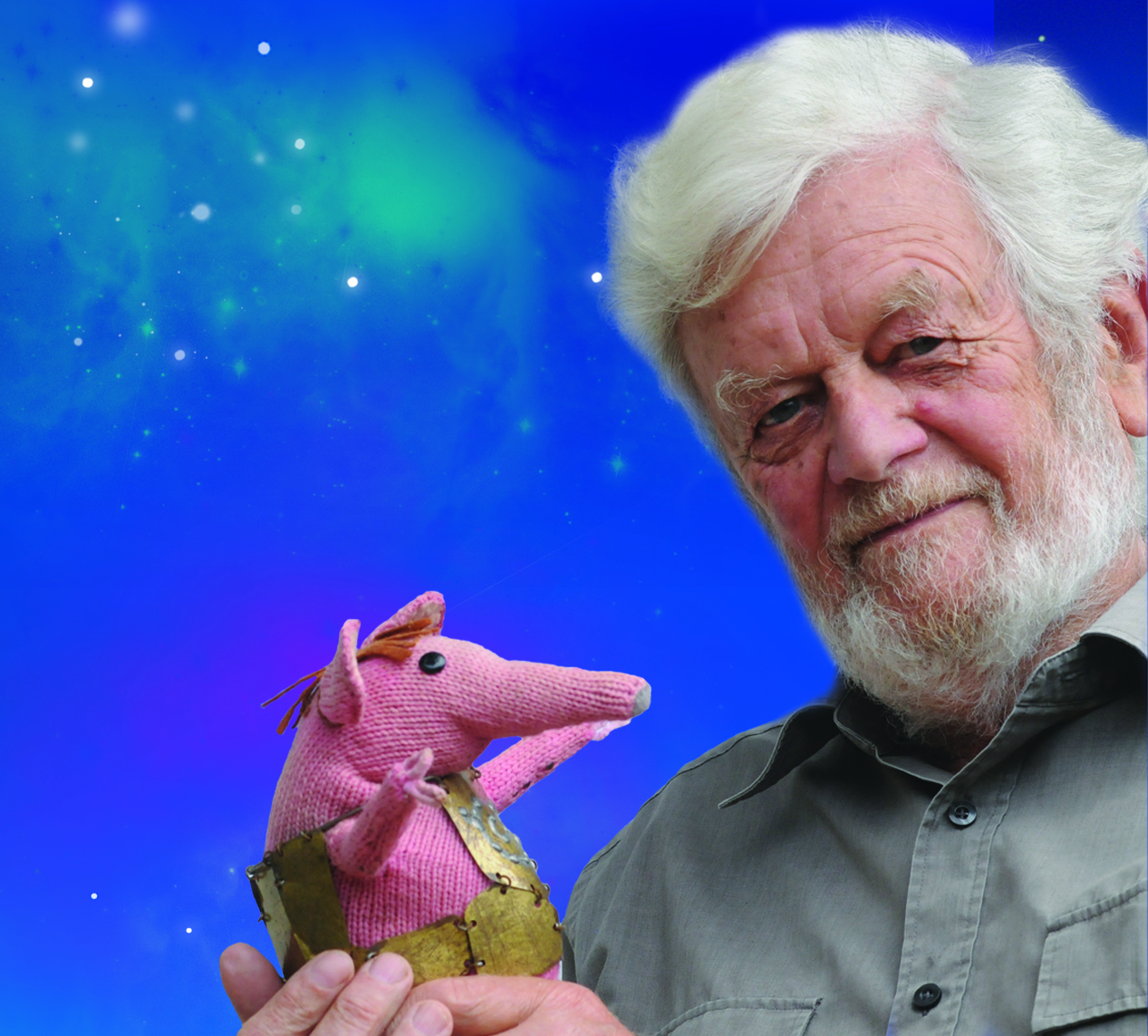 Congratulations to Peter Firmin, television illustrator, puppet maker and co-creator of the Clangersand Bagpuss who has been presented with the Special Award at this year’s British Academy Children’s Awards on Sunday 23rd November.

The Special Award recognises an individual’s outstanding contribution to children’s media and the entertainment industry.

If you would like to hear more about Peter Firmin’s BAFTA Special Award, please follow the below links: