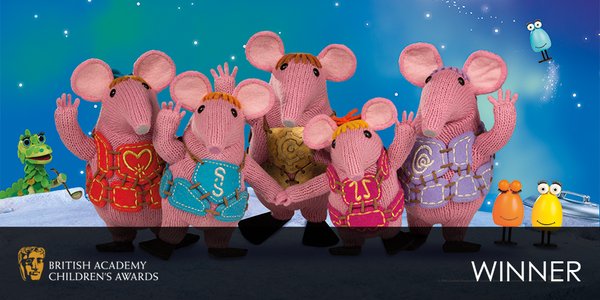 A co-production between Coolabi Productions Ltd, CBeebies, Smallfilms and Sprout, and produced by Factory,  Clangers received huge critical acclaim when launched on 15th buy cheap soma June 2015, immediately hitting number one in the UK’s top children’s programmes and ranked as the best-performing children’s programme on all channels for the first half of 2015.