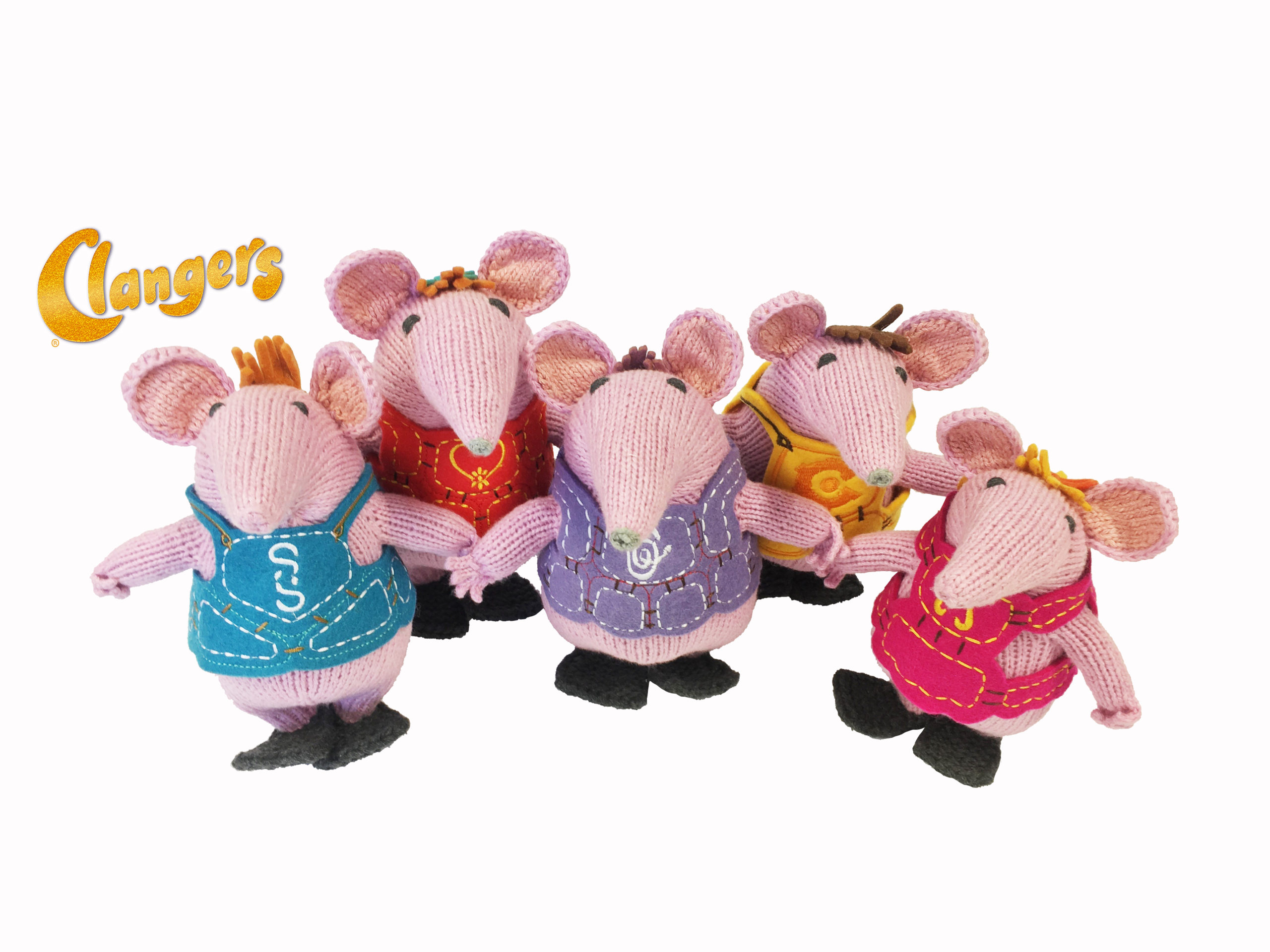 Character Options is reporting an out of this world start for the launch of its Clangers collection!

Just a week after the launch of the new Clangers toy collection, both in-store and online pre-sales have been huge and feedback from retailers has been exceptional with immediate reorders being placed after fans flocked to stores to get their hands on the first pink characters.

Jerry Healy, Character Options’ marketing director commented: “We are delighted to see our Clangers toys on shelf and the resulting consumer reaction to them.  Sales in the first week have been incredibly strong and we expect to see even to buy phentermine better numbers once the full range rolls out later this month. The success is not entirely unexpected however, having seen all the work that Coolabi has put behind the launch of the TV series and the resulting level of viewing figures that has seen the Clangers reach the No1 children’s spot in just a few weeks”.