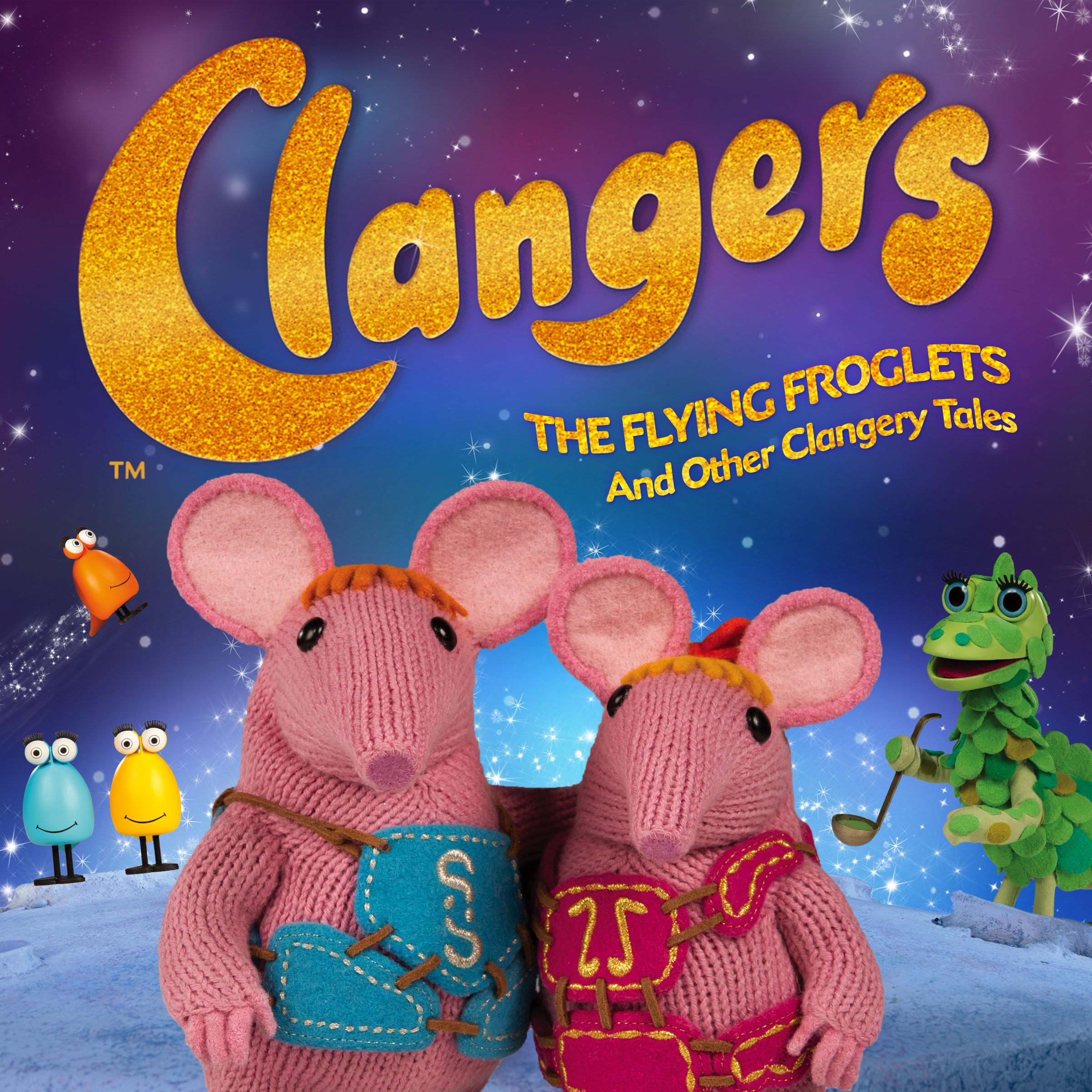 Following the show’s hugely successful launch on the UK’s CBeebies, Signature Entertainment will distribute the Clangers series on DVD to supermarkets, online DVD stores and the growing non-traditional DVD retailers, to be available in Autumn 2015.

In addition, the digital side of the deal sees the Clangers series available now on DTO via high profile outlets including iTunes, Amazon, xBox, Google and Blinkbox.

Marc Goldberg, MD of from Signature Entertainment said, “It is with tremendous pride that we announce our partnership with Coolabi for the digital and DVD release of The Clangers. This cherished brand garnered an extraordinary level of anticipation ahead of broadcast, so it is with great excitement that we can bring it to market for digital and DVD consumers this year.”

Valerie Fry, Director of Licensing at Coolabi comments “Clangers has been incredibly well received with huge buzz around the successful launch, meaning the DVD and Digital distribution deal for the show is vital. We are extremely impressed with Signature Entertainment’s experience and success in the sector, and are delighted to announce them as our partner.”