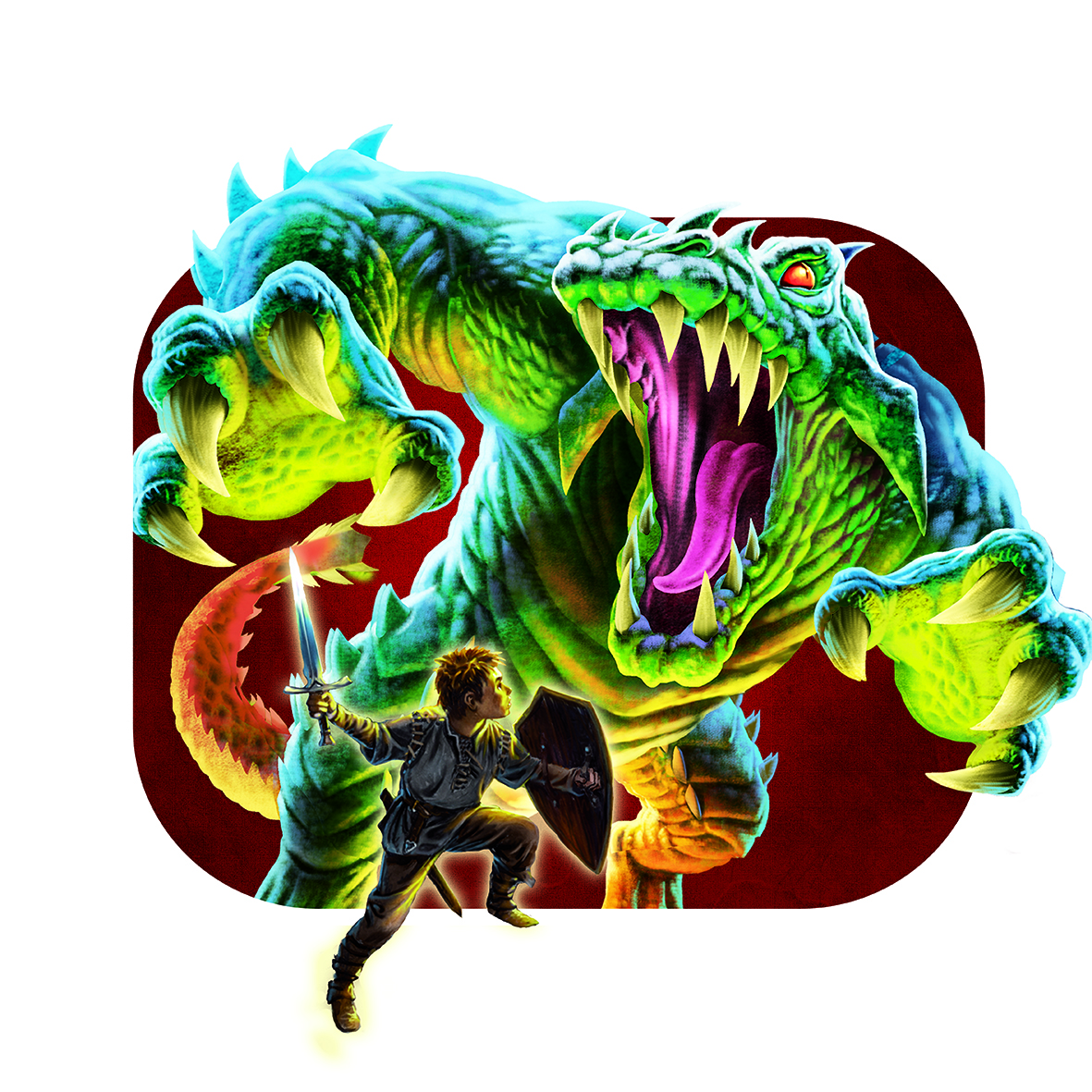 Leading children’s and family entertainment producer and rights management company, Coolabi Group, is bringing its fantasy adventure brand Beast Quest to life in the digital world through a deal with Miniclip, one of the world’s leading global mobile games and digital entertainment companies. The deal will see the two parties jointly creating games based on the global publishing sensation.

The first mobile game is being developed for launch this autumn on Apple iOS and Android platforms, as well as an online version to be hosted on the Miniclip website. Miniclip has over 100 million unique users per month, with a core demographic of 7-17 year olds, and has generated over 300 million installs of its mobile games.

The Beast Quest franchise (published in the UK by Orchard Books and owned by Working Partners) boasts over 100 books published to date, and is translated into more than 30 languages. Over 13.5 million copies of Beast Quest adventures have been sold worldwide. Penned by author Adam Blade, one of the most borrowed authors at UK libraries in 2013, the stories focus on a battle between good defenders and evil beasts, following the young hero Tom and his best friend Elenna as they embark on a swashbuckling quest to rescue the kingdom of Avantia.

Naomi Dare, Head of Digital at Coolabi says: “We are thrilled to be developing the phenomenon of Beast Quest further into the digital realm, meeting the demands of a young audience to engage in their favourite stories online and beyond. Miniclip is an incredible partner to have on board, ideally positioned due to its massive existing following and the teams’ expertise in the field of gaming. As a recognised and trusted brand for parents as well as children, we are confident that the quality of these games will be second to none.”

Saad Choudri, VP Business Affairs at Miniclip adds: “We’re really excited about our new partnership with Coolabi, and the prospect of bringing the fantastic world of Beast Quest to life through a brand new game. Our creative team can’t wait to get into the books and bring the beasts to life in an amazing new 3D world!”

Miniclip is a leading digital games and entertainment company that has developed and published over 900 games, in multiple languages. With over 100 million monthly players on mobile, social media platforms and online at www.miniclip.com, Miniclip’s mission is to let people play games together, anywhere, anytime.

Founded in 2001 and privately funded, Miniclip.com is the internet’s largest organically grown online games website and the company has now achieved over 300 million mobile installs across Android, iOS and Windows devices. Miniclip is a brand recognised and trusted by kids, adults and families all over the world. For more information, visit http://corporate.miniclip.com.