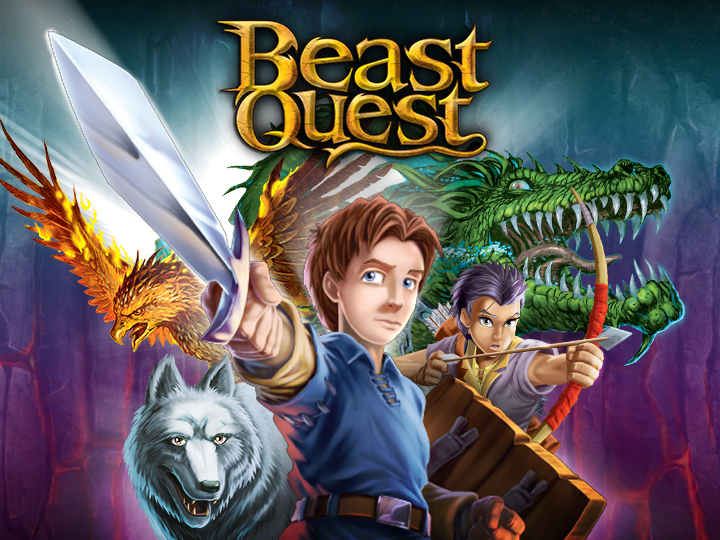 Global publishing sales are in excess of 20 million books.

We Love Beast Quest will hit UK shelves this October and will be packed full of activities including puzzles, colouring sheets, facts, posters and an exclusive story that every young Beast Quest fan will enjoy.

The magazine title will join a whole host of new brand extensions that Coolabi is set to announce for this flagship brand later this year.

Valerie Fry, Director Of Licensing, Coolabi Group comments: “It has been a real pleasure to work with Signature to create a title that we can all be truly proud of. Beast Quest is an amazing brand which is growing rapidly. Watch out for some new and exciting live events which we are aiming to announce very soon!”
Chee-Mann Chan, Publishing Director at Signature Publishing comments: “We are delighted to be working with Coolabi to publish We Love Beast Quest. It’s exciting to be able to create a magazine that encompasses all the adventure and story-telling of the incredible world of Avantia and the beasts and characters that live within it. The magazine comes with amazing bespoke Beast Quest gifts. It’s the must-have magazine for every Beast Quest fan.”

We Love Beast Quest is set to be released this October priced at £4.49 and will be available to buy at all good supermarkets and newsagents.