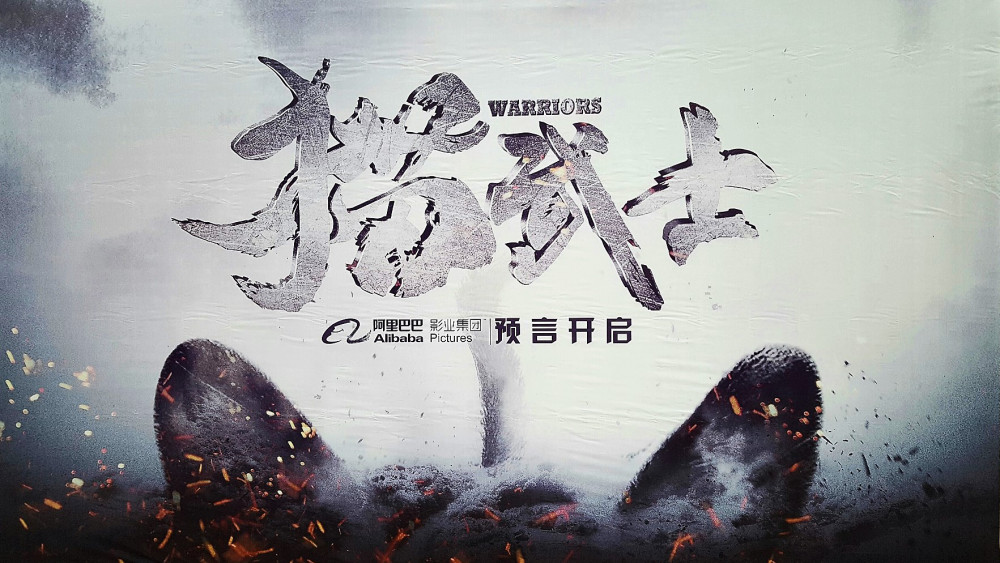 STX Entertainment has come on board to co-produce “Warriors,” one of the highest-profile movies being developed by Alibaba Pictures. “Harry Potter” producer David Heyman and STX board member Gigi Pritzker will produce the live action-and-CGI hybrid, which is based on a series of young-adult books and targeted at children and the YA crowd.

Award-winning Hollywood pair Jonathan Aibel and Glenn Berger have signed on as screenwriters. Their credits include the three installments of “Kung Fu Panda,” “The SpongeBob Movie: Sponge Out of Water,” and “Alvin and the Chipmunks: The Squeakquel.”

“Warriors” is based on books by Erin Hunter, the collective pseudonym of three U.K.-based writers – Kate Cary, Cherith Baldry, and Tui Sutherland – along with an editor, Victoria Holmes. Published by Harper Collins since 2003, the books feature clans of forest-dwelling cats caught up in stories of adventure, forbidden love, and faith.

STX and Alibaba Pictures, the film offshoot of Chinese e-commerce giant Alibaba, are no strangers. They recently announced that they would co-produce and co-finance sci-fi action film “Steel Soldiers,” to be produced by Robert Zemeckis.

Heyman joined the “Warriors” project in November 2016. At the time, there were six series of “Warrior” novels, which were each to have six books when completed. There were also nine spinoff books, known as super editions, as well as an English-language manga series distributed by now-defunct Tokyopop.

Alibaba Pictures bought out film rights to the entire oeuvre, immediately sparking talk about a movie franchise. Heyman cautioned against over-enthusiasm and said the primary task would be to deliver an interesting and worthy first film before thoughts could turn to franchises.

“Alibaba represents quality and the best values. When I first came to China a few years ago, I sought them out,” Heyman told Variety at the time. “What we discovered is that Alibaba is interested in telling stories that are universally relatable.”

He described “Warriors” as “a perfect Chinese-British project. The values [in the books] are British, but they are also Chinese….There’s more that unites us than divides us.”

STX is the studio founded by Robert Simonds. From the outset it has sought connections between Hollywood and China. Among its investors are TPG Growth, Hony Capital, PCCW and Chinese social media giant Tencent. It recently filed documents paving the way for an IPO in Hong Kong.

The company was behind Jackie Chan- and Pierce Brosnan-starring thriller “The Foreigner,” one of the very few recently successful East West co-productions. STX recently boarded Tencent’s “Zombie Brother” with Channing Tatum heading an adaptation of a Tencent games and comics property.

Alibaba Pictures, which has its own share listings in Hong Kong and Singapore, now has three divisions: Internet-based promotion and distribution, which is dominated by its online ticketing business, and film distribution; content production, covering film and TV series; and integrated development, or merchandise sales.

It has taken stakes in a handful of Hollywood movies including “Star Trek: Beyond” and “Mission: Impossible – Rogue Nation,” and has an undisclosed minority stake in Steven Spielberg’s Amblin Partners.