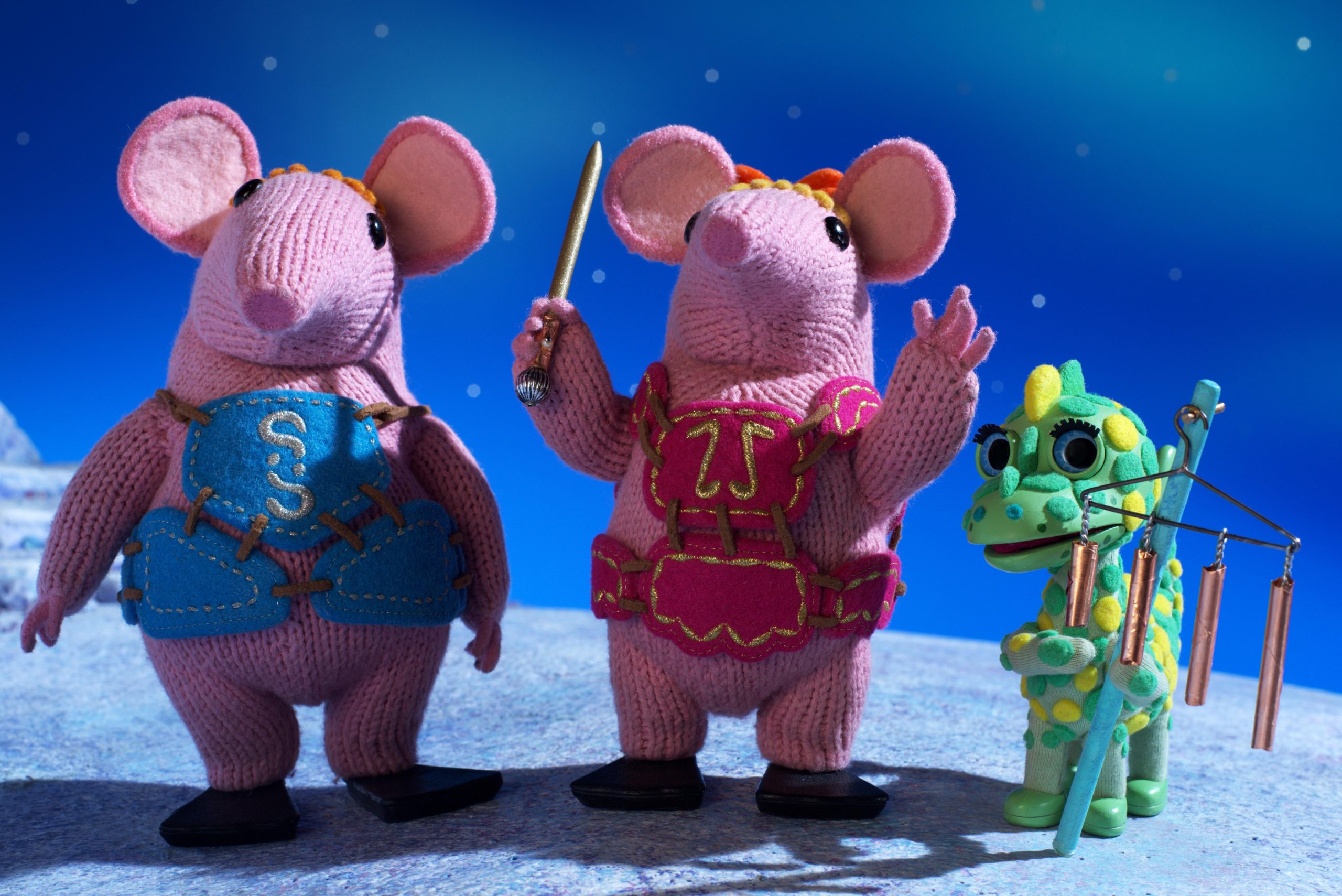 Corsair, Apples to Pears and Demon Music Group will develop products in categories including toiletries, crafting and music, strengthening the portfolio of licensees for the BAFTA award winning new series of Clangers.

Corsair has come on board to develop toiletries and gift sets for Clangers, which will be available in the UK and Ireland from Autumn/Winter 2016.

Terry Lamb, Buying Director, Corsair comments, “We’re very pleased to be working with Coolabi and are delighted to have taken such a great property. Clangers is a classic, wonderfully reinvented for today’s audience. We’ve had great feedback from our customers and we’re having a lot of fun working on the range.”

Apples to Pears will develop an arts and crafts range and gifting products including Clangers in a Tin, a Knit Your Own Clanger Kit, a Chocolate Making Kit, and an Astronomy and Stargazing Kit. The products will officially launch at Harrogate Gift Fair in July 2016.

Mark Wash, Creative Director, Apples to Pears, comments: “We are delighted to join forces with Coolabi to introduce our exciting new Clangers Collection to add to our existing successful ‘Gift in a Tin’ range.”

Adding further weight to the portfolio of licensees, Demon Music Group has been signed by Coolabi to release popular tunes and records straight from the episodes, available to buy digitally from Spring 2016.

Valerie Fry, Director of Licensing at Coolabi, comments: “Clangers now has 23 licensees across all major categories. The signing of the hugely well respected Corsair, Apples to Pears and Demon Music Group represents the appeal of the Clangers brand across a diverse range of categories”