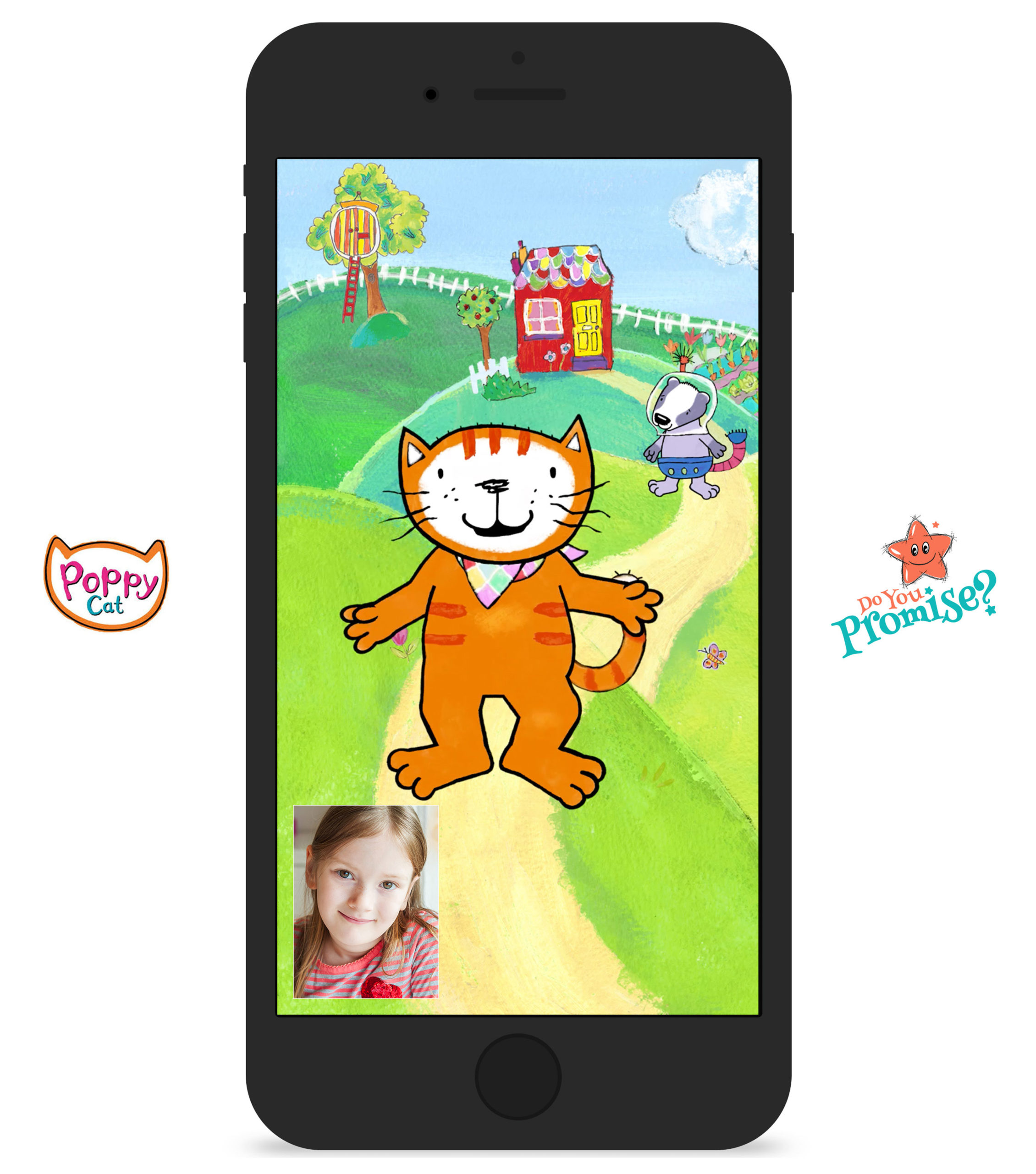 In a deal brokered by Bee Licensing, Poppy Cat will join the new app which combines technology, rewards and characters to help parents to positively influence a child’s development and behaviour, while making the process an engaging, enjoyable and rewarding experience for the child.

Characters are used to deliver video messages to the child, including asking them to ‘lock in’ their promise and saying ‘well done’ once it is fulfilled.

“Making Everyday Play An Adventure”, Poppy Cat is based on the international best-selling series of award-winning books by British illustrator and writer Lara Jones and encourages pre-schoolers to use their imaginations to solve problems, discover the world around them and have fun, making the lovable feline character a perfect match for the app.

Trudi Bishop, director of Bee Licensing, comments: “The ingenious concept behind ‘Do You Promise’ brings together friendly, likeable characters, like Poppy Cat, with an app that encourages buy valium 2mg uk positive development in an entertaining and engaging way.

She continues: “Children will love interacting with Poppy Cat as she encourages them to clean their teeth or tidy their toys. We’re excited to have her joining the other characters in the app as we continue to build this fun and positive experience for all the family.”

Valerie Fry, Director of Licensing at Coolabi, also comments: “We are so excited to be working with Jessami and Bee Licensing to showcase Poppy Cat on this brilliant, educational and innovative platform. We can’t wait to see and hear how parents and their children get on with Poppy Cat’s new promises.”

Poppy Cat, which recently premiered on Channel 5’s all new Milkshake! preschool block and YouTube channel in the UK, has become a world-wide favourite and has broadcast in 140 territories, including Sprout (NBC Universal) and Netflix in US, Nick Jr. in the UK, as Poppy Katz on KiKA in Germany and as la gata Lupe on Clan in Spain.

Poppy Cat will be available on the ‘Do You Promise’ app from 17th October 2017.