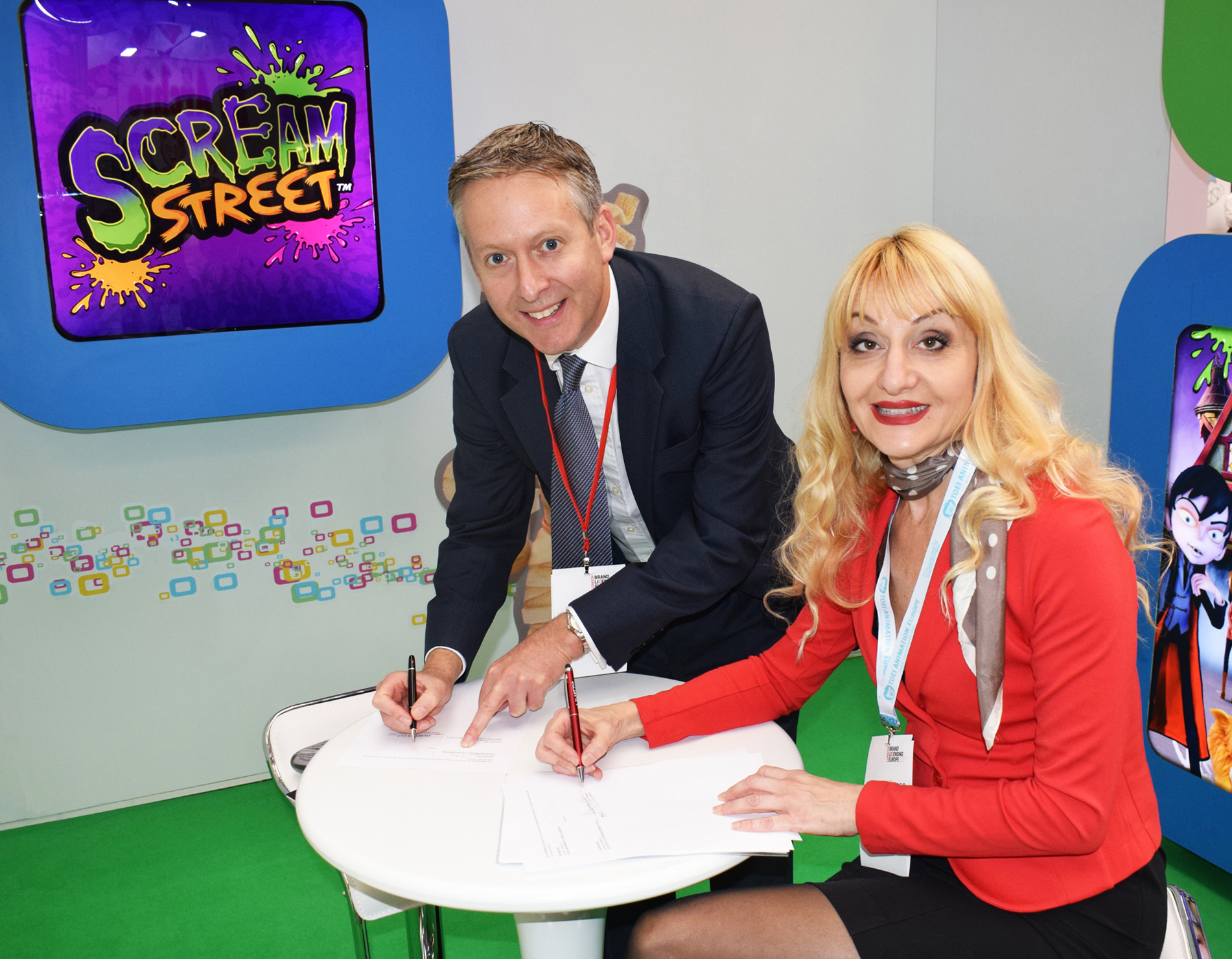 Atlantyca Entertainment’s licensing arm will pursue a diverse range of licensing initiatives for Scream Street in all Italian speaking territories.

The series has already established itself as a ratings winner on CBBC with brand new episodes launching on that channel later this month. TV has also been sold by ZDF to Latin America, India, Portugal, Norway and Finland.

Fée Heyer, Senior Licensing Manager, Coolabi Group, comments: “We are over the moon to be giving Scream Street such a brilliant platform in Italy, and we are delighted to be working with such a great licensing agent such as Atlantyca which holds many successes under its belt. Scream Street has proven to be a massive TV hit property in the UK and we are confident that it will reflect the same in Italy too.”

Marco Piccinini, Licensing Manager, Atlantyca added: “The Scream Street characters have such strong universal appeal and significant most importantly, huge untapped potential in Italy. We are so really excited to be working with the team at Coolabi and look forward to working together to help extend the brand into new and exciting product areas that kids are going to adore.”