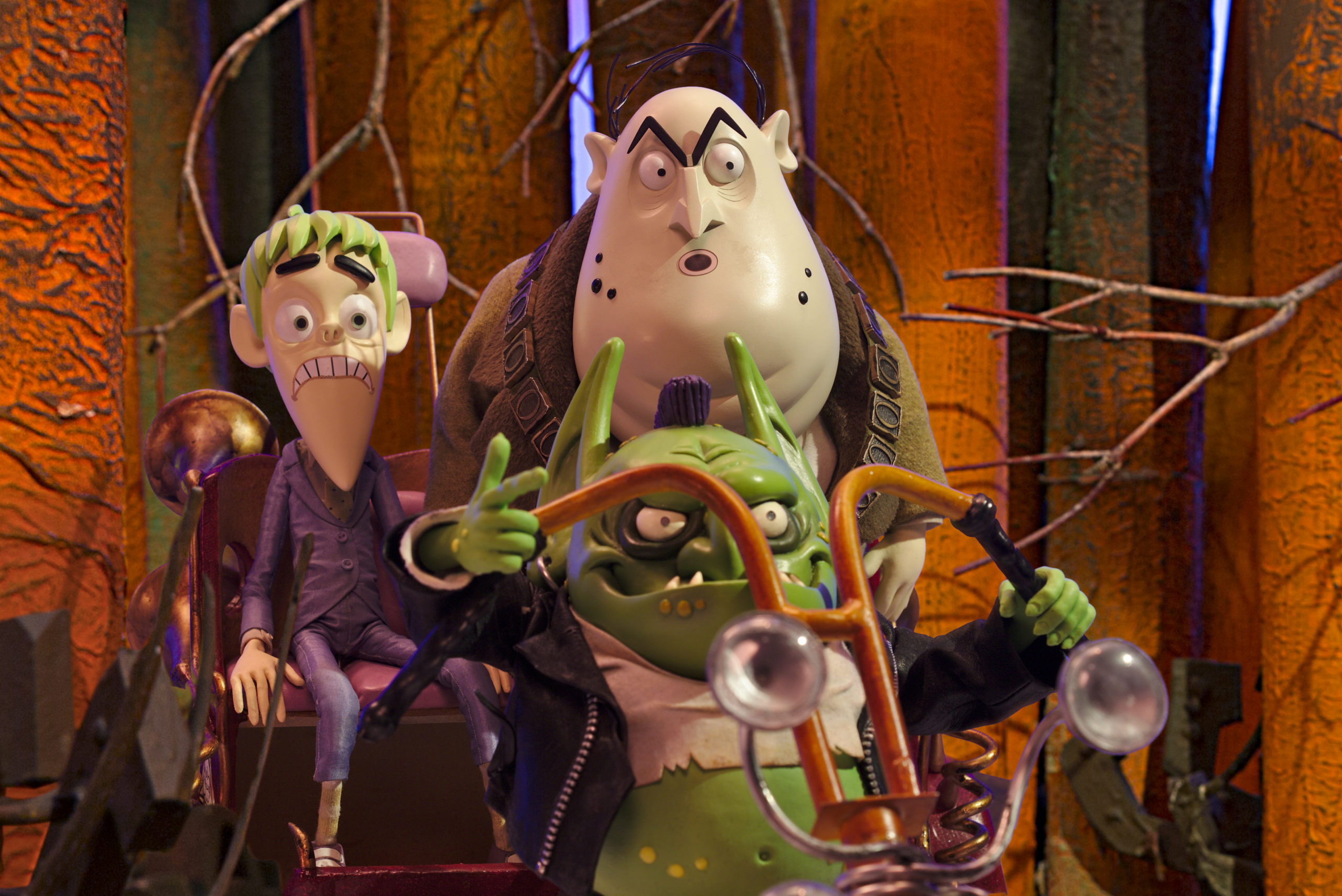 The 13th edition of El Chupete, which took place on 25th October in Madrid, once again recognises the best creative work in the children’s industry. This is the second consecutive year that Coolabi has taken home the award, after winning the same category with its popular pre-school animation Clangers in 2016.

Scream Street, currently airing on CBBC in the UK, is a fast-paced, hilarious stop-motion show, based on the hit book series of the same name, following Luke Watson, a regular teen apart from the werewolf gene, and his best friends, vampire Resus, and sassy 4,000 year old mummy martial arts expert Cleo, on a whole host of spectacular and spooky adventures.

Jeremy Banks, CEO at Coolabi Group comments: ‘We are so thrilled to have won a second El Chupete award, this time for Scream Street. We are immensely proud of the show and to receive this award is brilliant recognition for the team behind it.’

In addition to its twelve awards celebrating the best in the children’s industry, the festival is also a think-tank for social, technological and economic analysis.