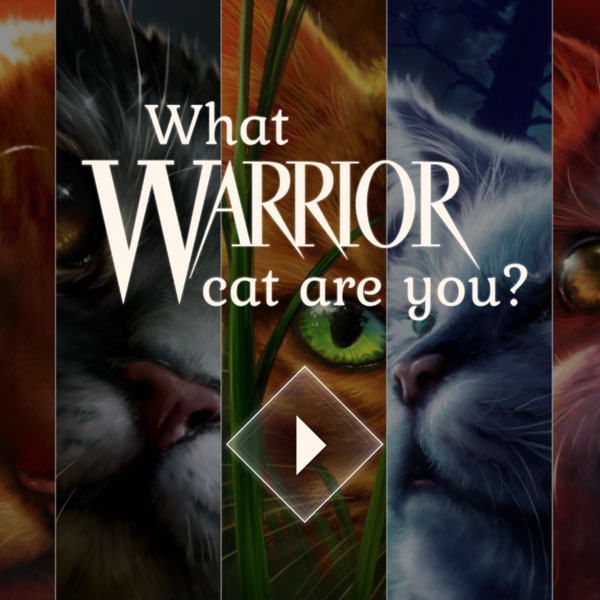 Warriors is an epic fantasy adventure book series about five clans of wild cats – ShadowClan, RiverClan, ThunderClan, WindClan and StarClan.  The series was created by Working Partners, a Coolabi Group company. Over 40 million Warriors books have been sold to date, including 20 million in the US with Harper Collins.

WarriorCats.com is the official digital destination for Warriors’ colossal and ever-growing global fan community. Since the book series launched, legions of passionate fans across the globe have created fan art, animation and fiction, with user-generated content receiving over 400 million views collectively on YouTube. There are also over 500 dedicated Warriors YouTube channels.

Millions have been fascinated by the fantasy adventure series and the new website will give fans access to a library of never-before-seen content, including news articles and opinion pieces direct from the Erin Hunter team, and also news about the books and other brand extensions – such as the highly anticipated movie adaptation.

Coolabi worked in partnership with some of the brand’s super-fans to develop features such as the ‘Family Tree’, which shows the relationship between the 450 cats featured in the series, and the ‘Moonpool’ where users’ questions are answered by StarClan.

For the first time, fans will be able to purchase a range of official Warriors merchandise. Character icons for each Clan have been designed specifically for apparel, bags, accessories, canvas prints and stationery and are available now from shop.warriorcats.com.

Naomi Dare, Head of Digital at Coolabi Group comments: “Over 30,000 Warrior fans from across the globe completed an online survey telling us what they loved about Warriors – from the responses it was evident there was an opportunity to create an expanded and interactive online space.

“We created a task force made up of us, Warriors super-fans, the Erin Hunter team and Harper Collins to drive every aspect, and have developed functions including everything from tailored personal profiles to share reactions, opinions and fan content, to engaging quizzes, polls and exclusive news and articles direct from the writing team. We’re looking forward to sharing the official home of Warriors with the fans and those new to the series.’’