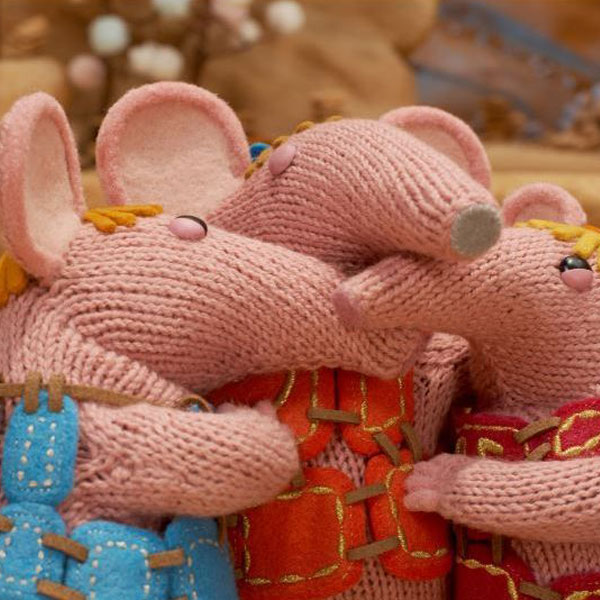 Independent international media group and rights owner Coolabi Group has today announced that its top-rating, multi-award-winning UK pre-school brand, Clangers, continues its global expansion, by bringing its distinct values of kindness and love to YouTube Kids in the US from the 14th February.

26 x 11’ episodes of the stop-motion animation show, featuring newly knighted Sir Michael Palin as narrator, will be available to watch on the streaming service from Thursday 14th February 2019 and will be featured on the YouTube Kids app home screen for a month.

Michael Dee, Director of Content at Coolabi, comments: “We are delighted to be partnering with YouTube Kids to bring our compelling pre-school brand, Clangers, to a US audience, extending its brand exposure into this key global buy phentermine legally market.”

He continues: “This will be the first time that the UK version of the new Clangers series, featuring Sir Michael Palin, will be available to watch in the US, and there is huge anticipation for its official premiere across the pond.”

Since Coolabi Group announced the comeback of the Clangers on CBeebies [BBC] in 2015, the show has become one of the most popular pre-school shows in the UK and has received multiple awards and nominations, including BAFTA, Broadcast and Kidscreen Awards for best – pre-school animation. With a third series now in production, the Clangers are heading for a very special year of celebrations as the brand marks 50 years since the show first aired in the UK in 1969.