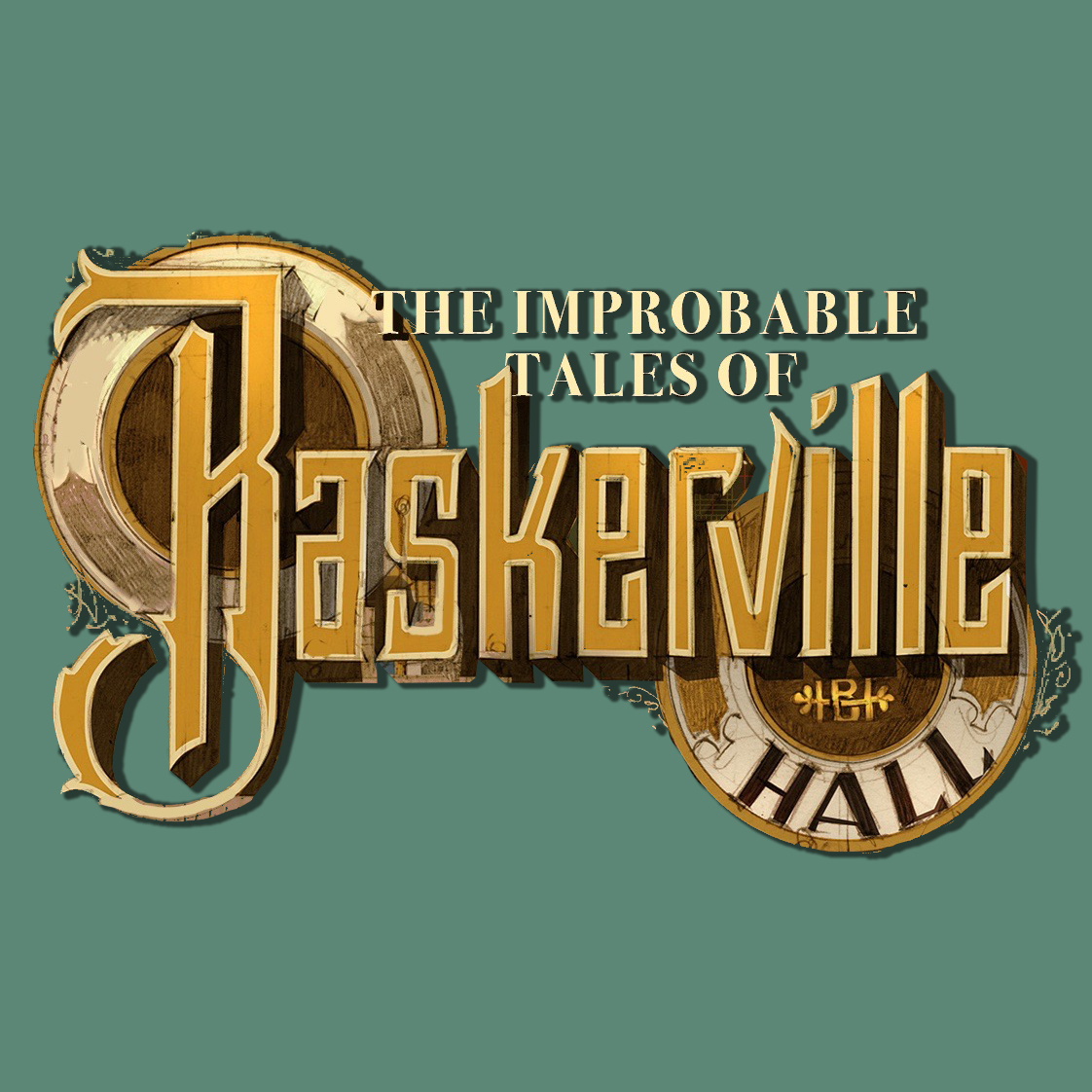 In a highly competitive situation, Imagine Kids+Family has won the filmed content rights to The Improbable Tales of Baskerville Hall multi-book series. These brand-new adventures are the imagined origins story for Sir Arthur Conan Doyle’s many great fictional characters. HarperCollins will publish the first book title in Fall 2023.

The Improbable Tales of Baskerville Hall is born from a unique, close collaboration between story-creation powerhouse, Working Partners (part of the Coolabi Group of companies), and The Conan Doyle Estate, the official guardians of the works of the Arthur Conan Doyle franchise.

The series follows a young Arthur Conan Doyle as he leaves his family to attend Baskerville Hall, a school for the extraordinarilygifted, where he will seek to solve many mysteries with the help of his new schoolmates and teachers.  Here he’ll meet the characters that will become the inspiration for his many famous novels — including Professor Sherlock Holmes, Dr.Watson, and friends like James Moriarty.  At Baskerville Hall, Arthur uncovers a mystery that will lead to an epic adventure and will be the springboard to the creation of an inter-connected and far-reaching Conan Doyle universe.

“The characters created by Sir Arthur Conan Doyle are some of the most compelling and enduring ever put to paper.  What drew us to this book series was the creative twist of putting the young Conan Doyle into the story himself, showing how his professors and friends formed the foundation of his life’s work,” said Stephanie Sperber, President Imagine Kids+Family.  “We see this as an opportunity to build a world that connects the Sherlock and all other ACD novels into one unique interconnected world for kids and adults around the world.  We couldn’t be more thrilled by the collaboration with the Conan Doyle Estate and Working Partners in bringing this universe to life on screen.”

“Working Partners is excited to be entrusted to work with the Conan Doyle Estate to develop a world where audiences would meet the genesis of existing characters, plus new and diverse characters; making Sir Arthur Conan Doyle more relevant than ever to a 21st century audience,” said Chris Snowdon, Managing Director, Working Partners. “Imagine Kids+Family, with such a rich story-telling history, are the perfect partner to bring this new Conan Doyle canon to life. With our lead publisher, Harper Collins, at the helm too this book series promises to be one of our greatest ever!”

“We have long discussed the idea of bringing all of our great ancestor, Sir Arthur Conan Doyle’s brilliant characters, not just Sherlock Holmes, into the limelight – effectively creating a new fictional universe,” said Richard Pooley, step-great grandson of Sir Arthur Conan Doyle. “A dream came true when Working Partners proposed that the Conan Doyle Estate work with them in creating The Improbable Tales of Baskerville Hall. We gladly accepted and are grateful to writer Ali Standish and the brilliant people at Working Partners for their whole heated endeavor to this project and response to our contribution. It has been a truly collaborative effort.”

Chelsea Eberly of The Greenhouse Literary agency licensed three books in  The Improbable Tales of Baskerville Hall by Ali Standish to HarperCollins in a pre-emptive deal. Publication for the first book is set for Fall 2023, with the second book in the series set to be released in Fall 2024, and the third book targeted for Fall 2025.

“Brimming with rich mystery, puzzle-filled plots, and classic and beloved characters reimagined for the contemporary reader, this captivating world is perfectly crafted for the middle-grade audience, and we are so thrilled to be launching this publishing franchise that will appeal to a new generation of sleuths and adventurers,” said Alyson Day, Executive Editor, HarperCollins Children’s Books.

Sherlock Holmes and his world have been a mainstay in the global cultural zeitgeist for well over a century. Sherlock Holmes is in the top five fictional characters having been portrayed in some 250 movies or TV shows to date. For the first time, Baskerville Hall brings together characters from all of Conan Doyle’s works of fiction—from Sherlock Holmes to The Lost World, to his many other adventure stories—to create one interconnected “ACD Universe”.