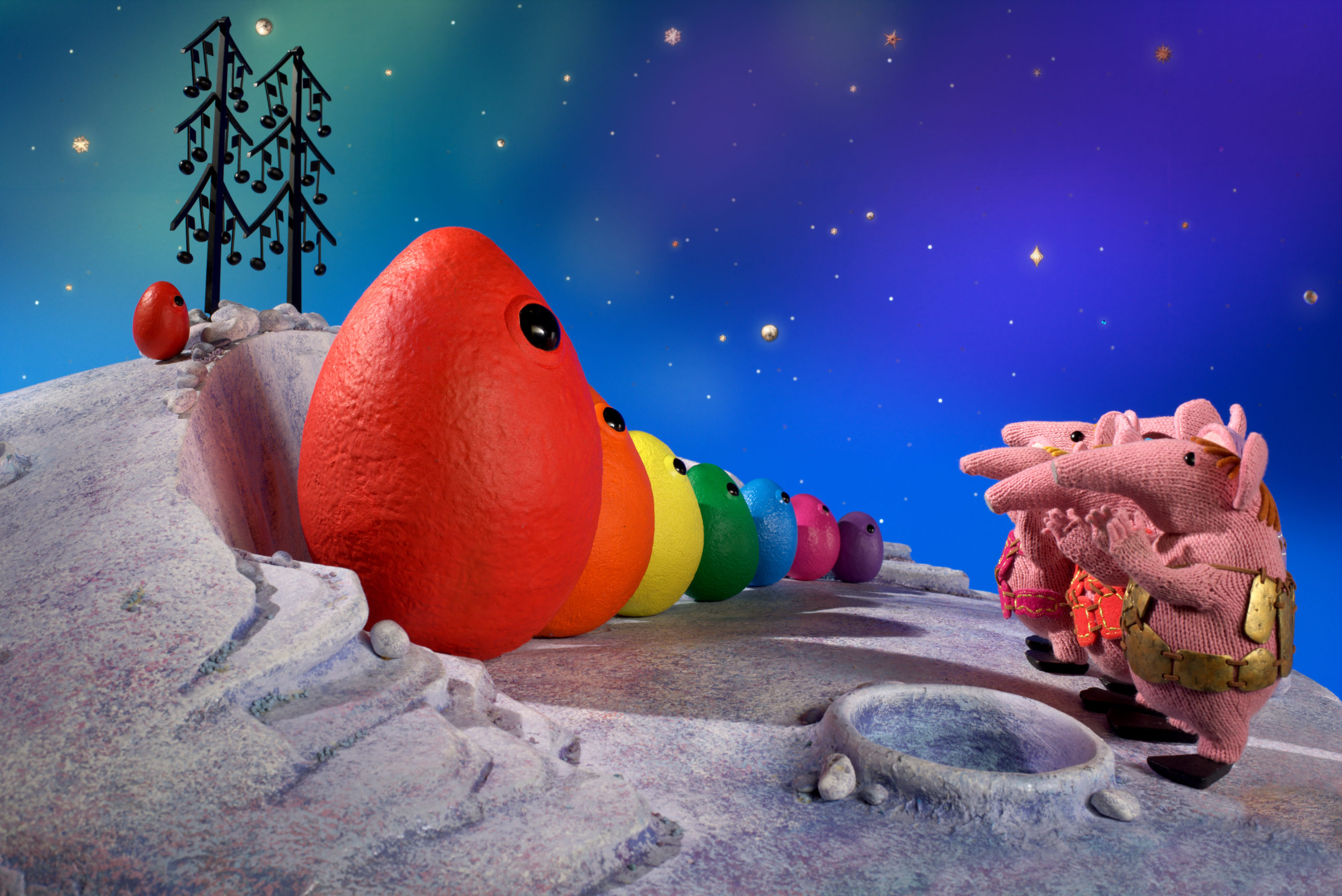 Coolabi Group’s multi-award winning pre-school series Clangers has taken home wins at both the 2016 Voice of The Listener and Viewer (VLV) award for excellence in broadcasting and the 2016 Pulcinella Award.

Voted for by listeners and viewers, the VLV award for excellence was awarded to the stop-motion pre-school series at a winners’ ceremony at the Geological Society in London last night.

Clangers also recently scooped the prestigious Pulcinella Award for best pre-school animation at international animation festival Cartoons on The Bay in Venice, where it was recognised for the episode I am the Eggbot.

These wins add to Clangers’ growing list of accolades including the BAFTA and Broadcast Awards for best pre-school animation 2015. This is an exciting time for the show, which is preparing to launch a set of brand new episodes on CBeebies in May.

Jeremy Banks, CEO of Coolabi Group, comments: “We’re incredibly proud to add once again to the Clangers awards cabinet and especially proud to have won the VLV award as, having been voted for directly by viewers, it shows Clangers is clearly resonating with audiences.  It’s an exciting time for Clangers, as we launch new episodes on CBeebies and bring innovative products to market.”

Since launch, Clangers has gone from strength to strength and currently occupies CBeebies 6pm Bedtime Hour slot, where it is achieving its highest ever ratings. The next 26 brand new episodes are due to broadcast on CBeebies in May 2016.