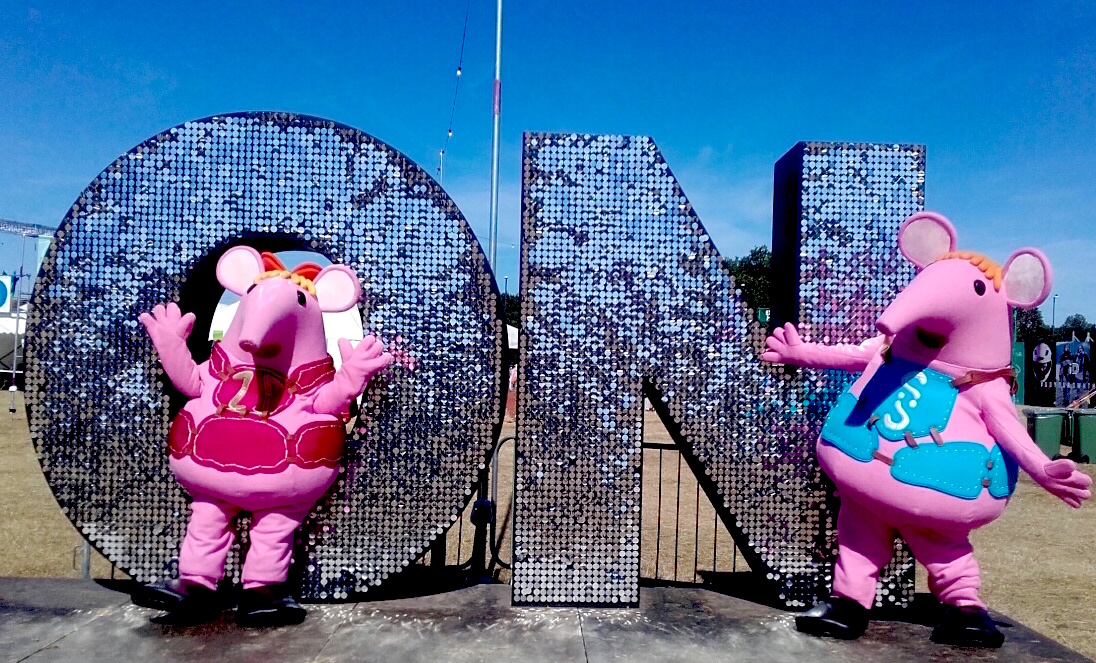 Available from Easter 2017, the firm will be producing Clangers key rings, bag clips and porcelain mugs, as well as plush of all sizes, for distribution in the UK and Eire, via leisure and amusement channels.

The deal comes at the end of a busy, live and interactive summer for the hit pre-school brand, which has been spreading kindness on the Clangers’ hugely successful tour of family friendly festivals. The appearances ran from May to September, engaging with tens of thousands of families across the nation, taking in 6 festivals including OnBlackheath, Bluedot and Camp Bestival.

The tour, which included a brand new space-themed mini-show, costume character meet ‘n’ greets, storytelling sessions, giant inflatables, crafting activities and even animator Q&As, demonstrated the UK’s love for the Clangers in the leisure environment and pro-actively put the brand front of mind with fans new and old, taking in children, families and adults.

Ian Whittingham, Business Development Executive at Whitehouse Leisure said, “The Clangers broad age appeal works perfectly in our industry, and the products will make a fantastic addition to our licensed portfolio.”

Fée Heyer, Senior Licensing Manager, Coolabi comments, “Whitehouse are a leader in their field and this circuit of distribution. They have a very talented creative team and an infrastructure which allow them to supply the market with high quality products.

They are a fantastic addition to the Clangers family!”