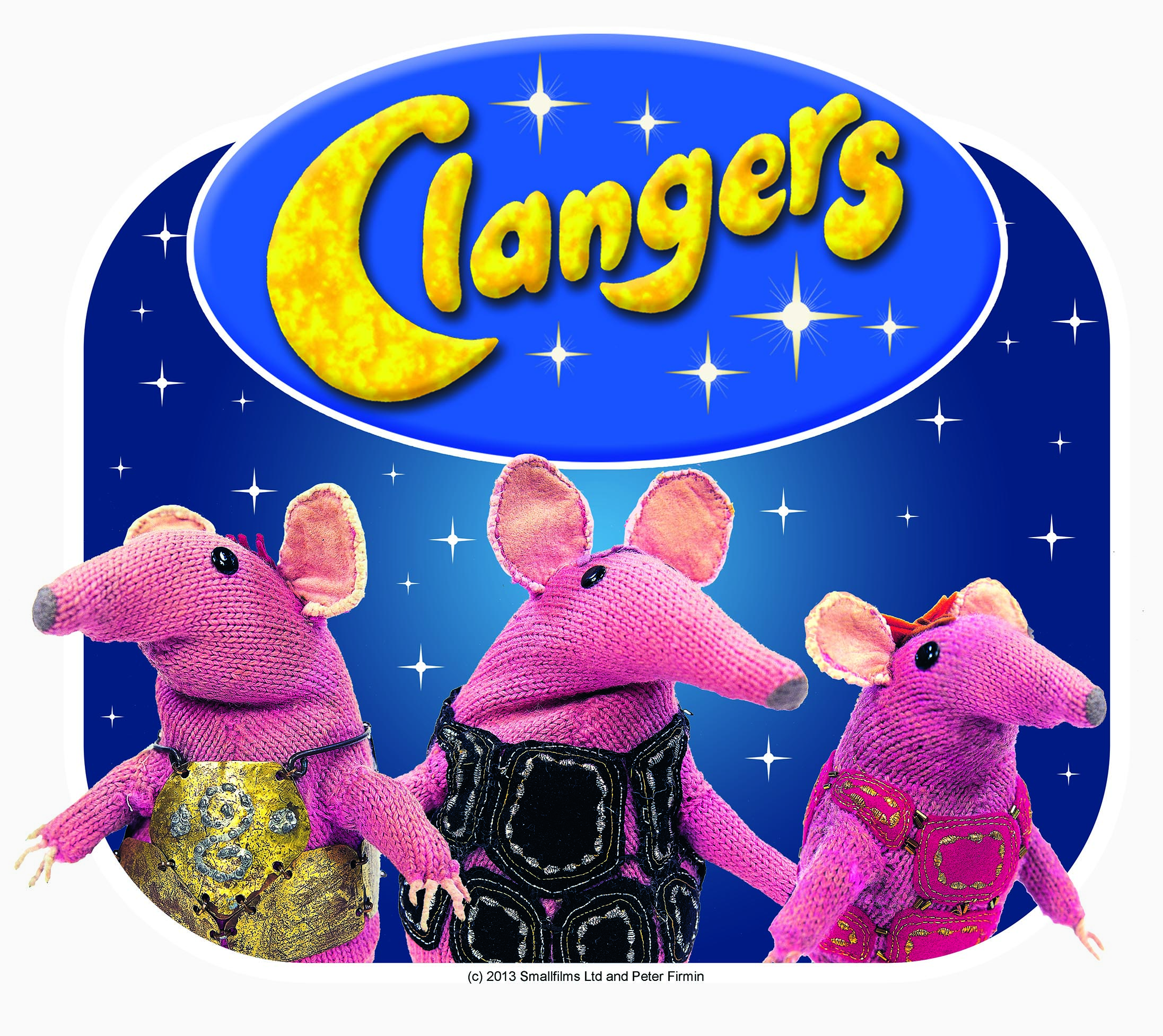 Valerie Fry, Director of Sales at Coolabi, says, “We are delighted to welcome such a respected and diverse range of new licensees to the Clangers’ portfolio. Their fantastic reputations and quality product development add to the excitement building for our newest pre-school property. With Character Options and Penguin already announced, Clangers is going from strength to strength.”

Immediate Media will launch Clangers in compilation titles in 2015, followed by a stand alone magazine in Spring 2016.

MV Sports will produce a range of wheeled toys including scooters, skates, trikes and pedal bikes, and a full complement of ride-on accessories.

Gemma International Ltd will create and distribute a fresh and exciting range of greeting cards and gift packaging, which will launch in 2016.

Trade Mark Collections will produce a wide range of bags, everything from backpacks to swim bags, as well as accessories including umbrellas and purses.

The new Clangers series is a 52 x 11′ animation, produced by stop-motion specialists Factory Transmedia.  Peter Firmin, one of the creators of the original series, and Daniel Postgate (son of the series co-creator Oliver Postgate) are involved as executive producers for the new production; Firmin is part of the design process and Postgate is writing scripts and storylines.

Clangers previously launched on the BBC in 1969. It was voted the third best BBC children’s TV character in the 60’s last week by the Radio Times and the British Film Institute (BFI) in a poll of over 41,000 people in the UK.