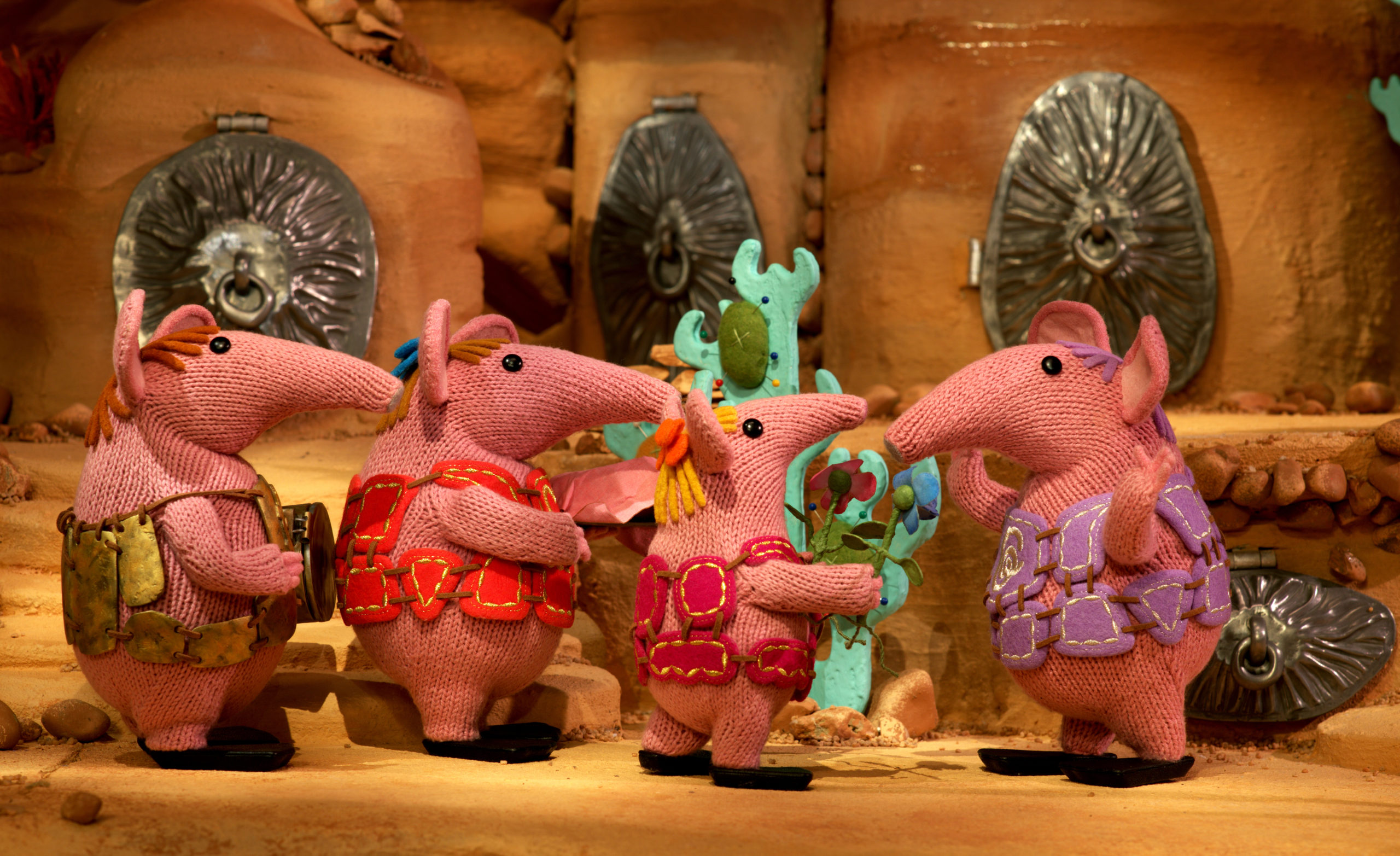 International rights owner Coolabi Group today announces that the first series of hit pre-school show Clangers will be available on Netflix US from March 1, 2017.

American viewers will be able to stream the 26 x 22’ episodes of the stop-motion animation, which is narrated in the US by cultural icon William Shatner. The show premiered on Sprout in the US and on CBeebies in the UK.

The show follows Major, Mother, Small, Tiny and Granny Clanger, loveable pink, mouse-like creatures, who communicate in whistles and eat soup from their little blue planet’s soup wells. They are joined by their friends, the Iron Chicken, Soup Dragon, Sky Moos, the Eggbots and many more on a whole host of new adventures, making friends, solving problems and spreading kindness.

Netflix is the world’s leading Internet television network with over 86 million members in over 190 countries enjoying more than 125 million hours of TV shows and movies per day, including original series, documentaries and feature films. Members can watch as much as they want, anytime, anywhere, on nearly any Internet-connected screen. Members can play, pause and resume watching, all without commercials or commitments.