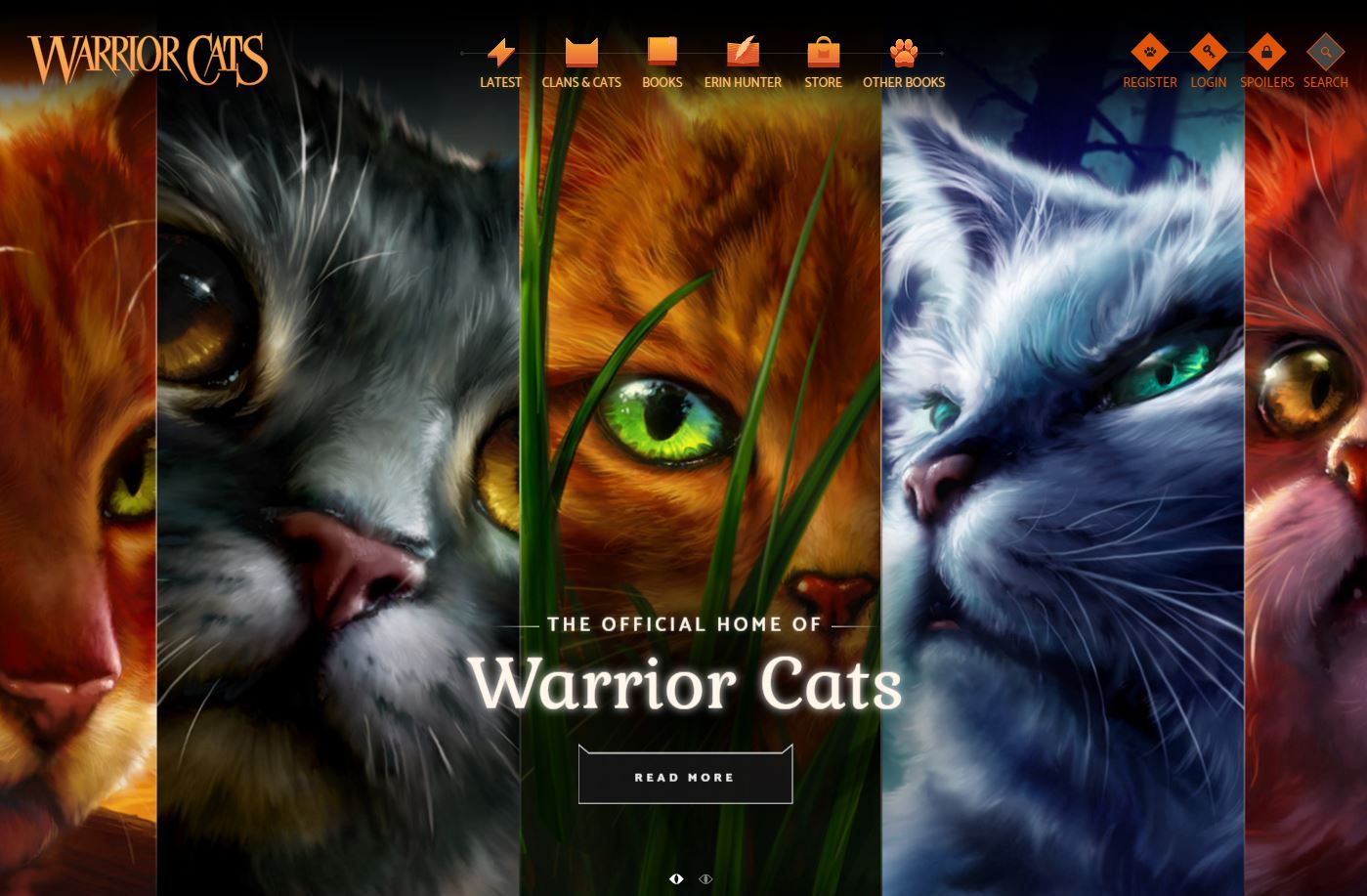 It’s only a few weeks since Warriors reached the top of the New York Times Bestsellers list, with the latest book The Broken Code: The Silent Thaw.

And now Kidscreen have just announced the nominees for their upcoming awards that single out and celebrate the year’s best work in kids television and digital media. Coolabi have been nominated for the Warriors Cats hub www.warriorcats.com as the Best Website for kids!

Winners will be announced at a special presentation event to be held during Kidscreen Summit in Miami on Tuesday, February 11.