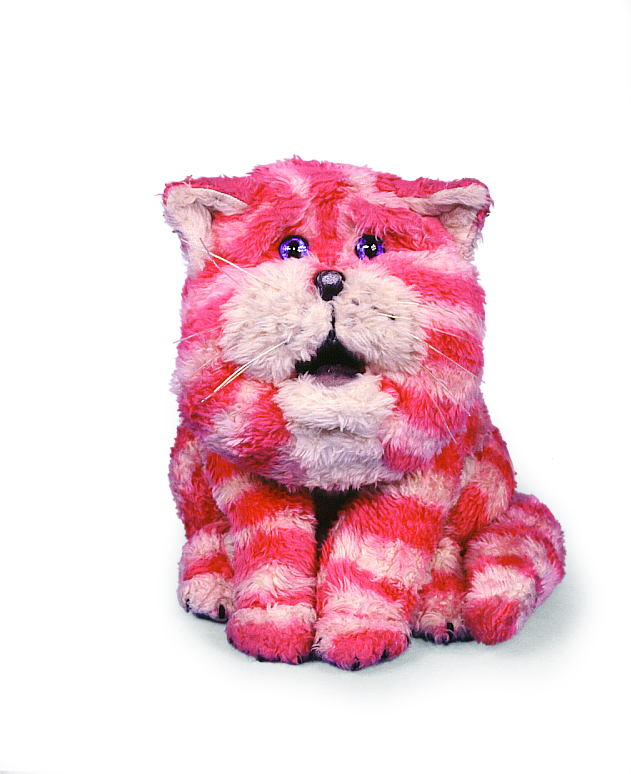 Coolabi Group is excited to announce the launch of the much-loved original Bagpuss series on DVD in a new HD, digitally re-mastered format on 6th April 2015. The loveable cloth cat first aired on British television in 1974, and, although just 13 episodes were produced, the series ran for 26 weeks a year for 13 years.

Exclusive footage will be included featuring interviews with the original creator, Peter Firmin, who was recently honoured at the Bafta Children’s Awards with a Special Award recognising his outstanding contribution to children’s media and the entertainment industry.

The extras also include never-seen-before interviews with Emily Firmin, who appears in the show’s sepia-tinted opening sequence, which ended with the words ‘Baggy, and a bit loose at the seams, but Emily loved him’. The scenes were shot in the window of their family’s dining room, which doubled for the shop that displayed lost items. In-pack giveaways will support the DVD collection such as classic print artwork by Peter Firmin.

Fran Huxley, Coolabi, comments, “Bagpuss remains a household name, even after 41 years. Everybody knows and has warm memories of the series, and fans, both new and old, will be very excited by this announcement. We can’t wait for the much-anticipated launch of the new HD, digitally re-mastered DVD, and we look forward to seeing consumer reaction at retail.”