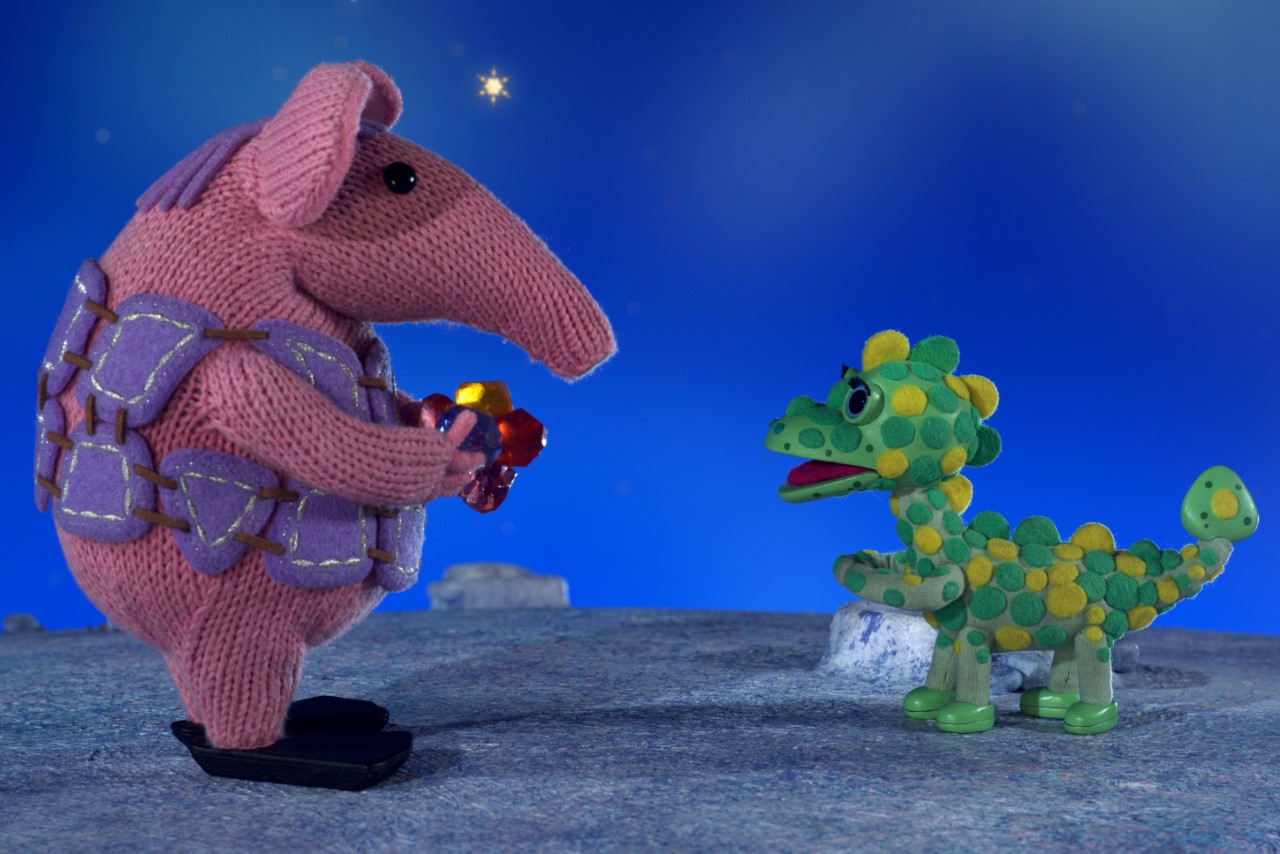 Brits do good! Nation revealed to be kind and caring

Friday 31 March, 2017: New research today has revealed that we are a caring nation ahead of National Kindness Day which takes place on Friday 31st March to commemorate the 20th anniversary of the late Princess’s death.

Almost 3 out 5 (56%) Brits have experienced a random act of kindness in the last year, with generous acts ranging from strangers giving them a compliment (34%), to providing directions when they have been lost (20%); and even offering to pay for their drink or food (10%).

London sheds its unfriendly reputation as it’s revealed over 3 in 5 Londoners have received a random act of kindness, closely followed by people in Scotland (61%) and the North West (61%). However, those surveyed in the West Midlands were found to have experienced the least (44%) random acts of kindness in the last 12 months.

The Diana Award National Kindness Day family partner Clangers, has also commissioned research into kindness, asking 1,400 parents of 2-6 year olds how they teach their children to be kind.  The study, carried out by One Poll, found that 30% of UK parents try to nurture kindness in their children from birth, and a quarter wait until age two.

National Kindness Day was created in memory of the late Princess Diana by The Diana Award, the charity legacy to Princess Diana’s belief that young people have the power to change the world. Now in its third year, The Diana Award is encouraging people, from across the UK, to do something kind for someone else in remembrance of Princess Diana to celebrate her values.

Tessy Ojo commented, Chief Executive, Diana Award commented: “It’s heartening to see that as a nation we’re kind and caring – but these new statistics also highlight there’s much more we can do to make us even kinder. That’s why we’re kick-starting a campaign of kindness on National Kindness Day in memory of  Princess Diana.  We’re encouraging everyone to do something kind for someone else and let us know about it.”

The Diana Award is looking to inspire and harness 20,000 tangible acts of kindness throughout 2017 which will be logged on a special microsite: www.diana-award.org.uk/kindnessday. The charity will also be partnering with various organisations to celebrate the day which will be announced at a later date.

In the lead-up to National Kindness Day, a special gala performance of the Olivier award winning Kinky Boots took place on Wednesday 29 March at the Adelphi Theatre in aid of The Diana Award.  The money raised went towards their successful peer to peer anti-bullying programme which empowers young people to tackle bullying in their schools and communities.

The Diana Award has also announced their partnership with Coolabi Group’s much-loved brand the Clangers, the kind-hearted small pink mouse-like creatures who live on a little blue planet are supporting National Kindness Day 2017 as the charity’s family partner. The Clangers have been spreading kindness since their recent return to the BBC with a new TV series narrated by Michael Palin.

Clangers have made a video ‘Talking Kindness’ asking UK children for their thoughts on kindness, what kindness means, and why we all need to be kind, with some beautiful results. You can see and share the film here.

Top 5 – Regional breakdown of who has received a random act of kindness in the last 12 months:

Research was commissioned by the Diana Awards and was carried out by independent third party research supplier YouGov in June 2016. The research profiled 2060 adults aged 18 – 55+.

Inspired by true events, Kinky Boots takes you from a gentlemen’s shoe factory in Northampton to the glamorous catwalks of Milan. Charlie Price (David Hunter) is struggling to live up to his father’s expectations and continue the family business of Price & Son. With the factory’s future hanging in the balance, help arrives in the unlikely but spectacular form of Lola (Matt Henry), a fabulous performer in need of some sturdy new stilettos.