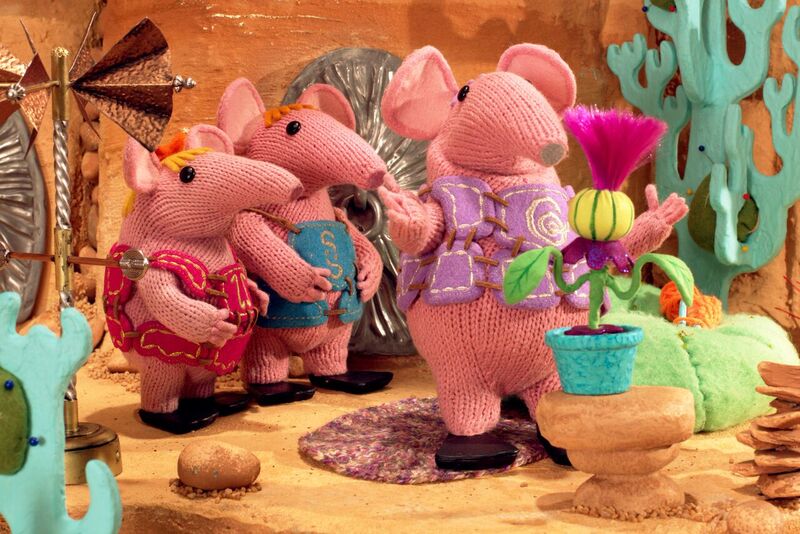 Coolabi Group’s Clangers is delighted to announce it is the Diana Awards family partner, supporting National Kindness Day which takes place on Friday 31 March 2017, to remember Princess Diana and her values of kindness as we approach the 20th anniversary of her death.

National Kindness Day has been created by the Diana Award, the charity legacy to Princess Diana’s belief that young people have the power to change the world. National Kindness Day encourages everyone to do something kind for someone else and aims to harness and inspire 20,000 tangible acts of kindness throughout 2017.

The Diana Award has launched a microsite to encourage the nation to get involved in National Kindness Day – www.diana-award.org.uk/kindnessday which includes a Clangers Kindness Activity Chart to help children learn about kindness with their families. Kindness stories will be logged on this microsite and also via Clangers Facebook page.

Clangers also made a video ‘Talking Kindness’ that asked UK children for their thoughts on kindness, what kindness means, and why we all need to be kind, with some beautiful results. You can see and share the film here.

“Diana, Princess of Wales is fondly remembered for her values of compassion, kindness and service to others, irrespective of their background. This is why this year, as we mark the 20th anniversary of her death, we are putting a huge emphasis on kindness as a core value that underpins society. We are absolutely delighted to be partnering with the Clangers and are especially keen to reach out to pre-school children and instil the qualities of kindness right at the start of their lives.”

“We’ve been campaigning for kindness with the Clangers since 2016, as kindness is an integral part of the Clangers’ lives. We’ve had huge success, generating over 10,000 kindness wishes from families. Partnering with National Kindness Day from The Diana Award was the natural next step as there’s a perfect synergy between Princess Diana’s values and Clangers, and everything National Kindness Day hopes to achieve.