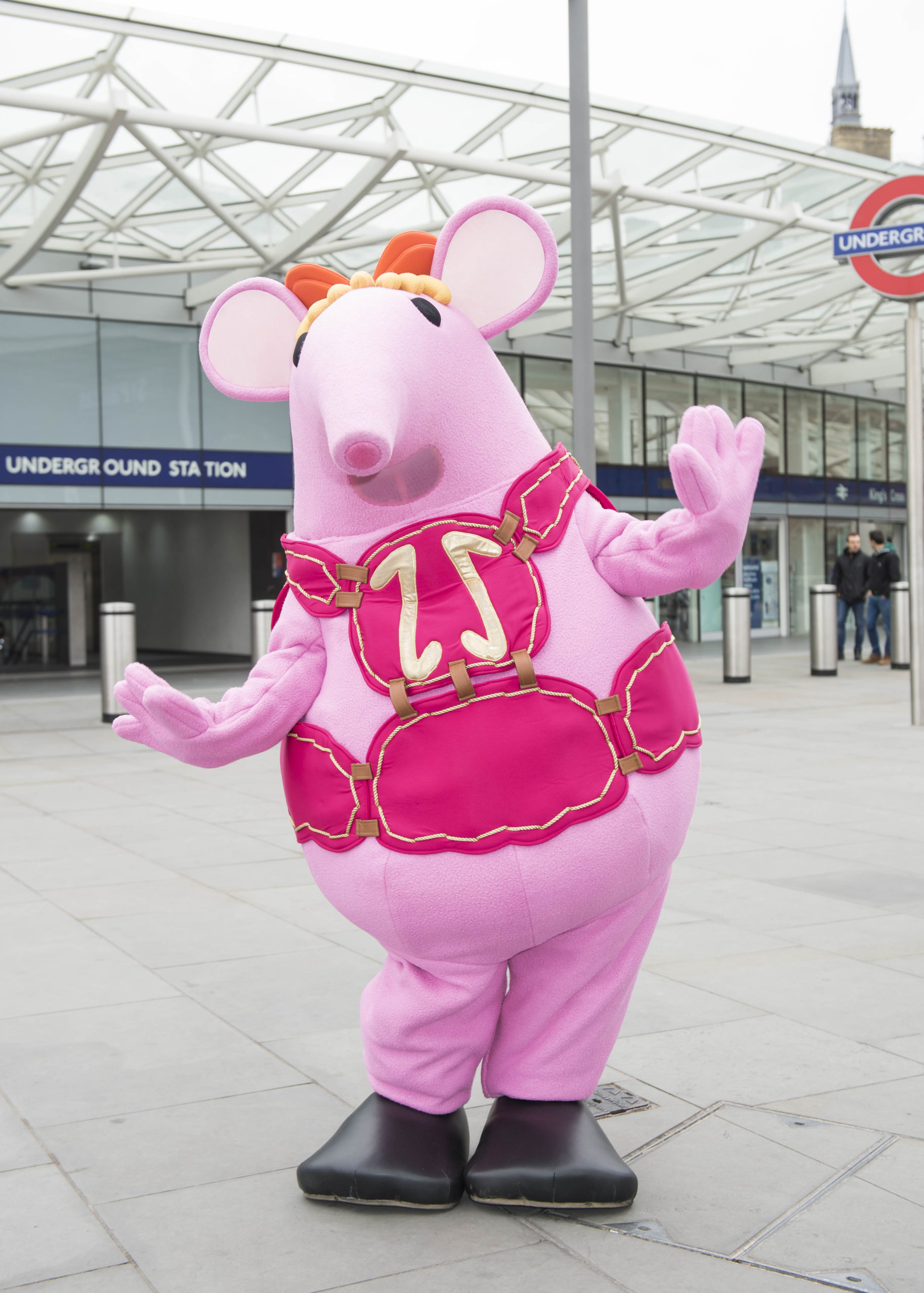 Coolabi Group is preparing its hit pre-school brand Clangers for a nationwide tour of family- friendly festivals, with a busy schedule of live appearances from May to September.

Experiential activities include combinations of a brand new space-themed mini-show, costume character meet ‘n’ greets, storytelling sessions, giant inflatables, crafting activities and even animator Q&As. Across all of the events Clangers will be promoting kindness and encouraging others to do the same via the hashtag #ClangersForKindness. The UK Festivals include: Bluedot, Camp Bestival,  OnBlackheath and Geronimo which together reach tens of thousands of young children and families.

Next stop on the Clangers tour will be at the distinctly space and science-influenced Bluedot Festival at Jodrell Bank Observatory, near Macclesfield, from 22nd to 24th July.  Headliners include Jean-Michel Jarre and Caribou, plus a Brian Eno installation on the iconic Lovell Telescope. Clangers will be surprising fans inside the UK Space Agency Mission Control dome with the mini-show, storytelling, installations and lots of space-themed crafts and activities . There will be episode screenings and exclusive Q&As on both days with Clangers animators. The Festival hopes to attract over 10,000 visitors across the weekend.

Camp Bestival’s Outer Space theme this year is a perfect fit for the Clangers, who will be at the festival, headlined by Fatboy Slim and Jess Glynne. The mini-show is on the main stage and includes meet ‘n’ greets and the Small & Tiny giant inflatables. Camp Bestival runs from 28th – 31st July at Lulworth Castle, Dorset with a forecasted audience attendance in excess of 30,000.

Clangers have joined the line-up for On Blackheath Festival, London in partnership with John Lewis, on 10th & 11th September, headlined by Primal Scream, Belle and Sebastian, and James. Small and Tiny costume characters will enthral fans and Penguin Books buy genuine valium uk will host storytelling sessions entertaining an anticipated crowd of over 10,000.

#ClangersforKindness will start to promote kind things that Clangers do and give lots of ideas on how to create and share kindness with others, a major theme of the series.

Anya Hollis, Head of Marketing at Coolabi, comments: “The UK-wide festival tour will be a fantastic opportunity for children and families to interact with the Clangers, engaging with them in new and exciting ways. We have worked closely with the festival organisers to create bespoke activities that will provide children with some unforgettable experiences.”