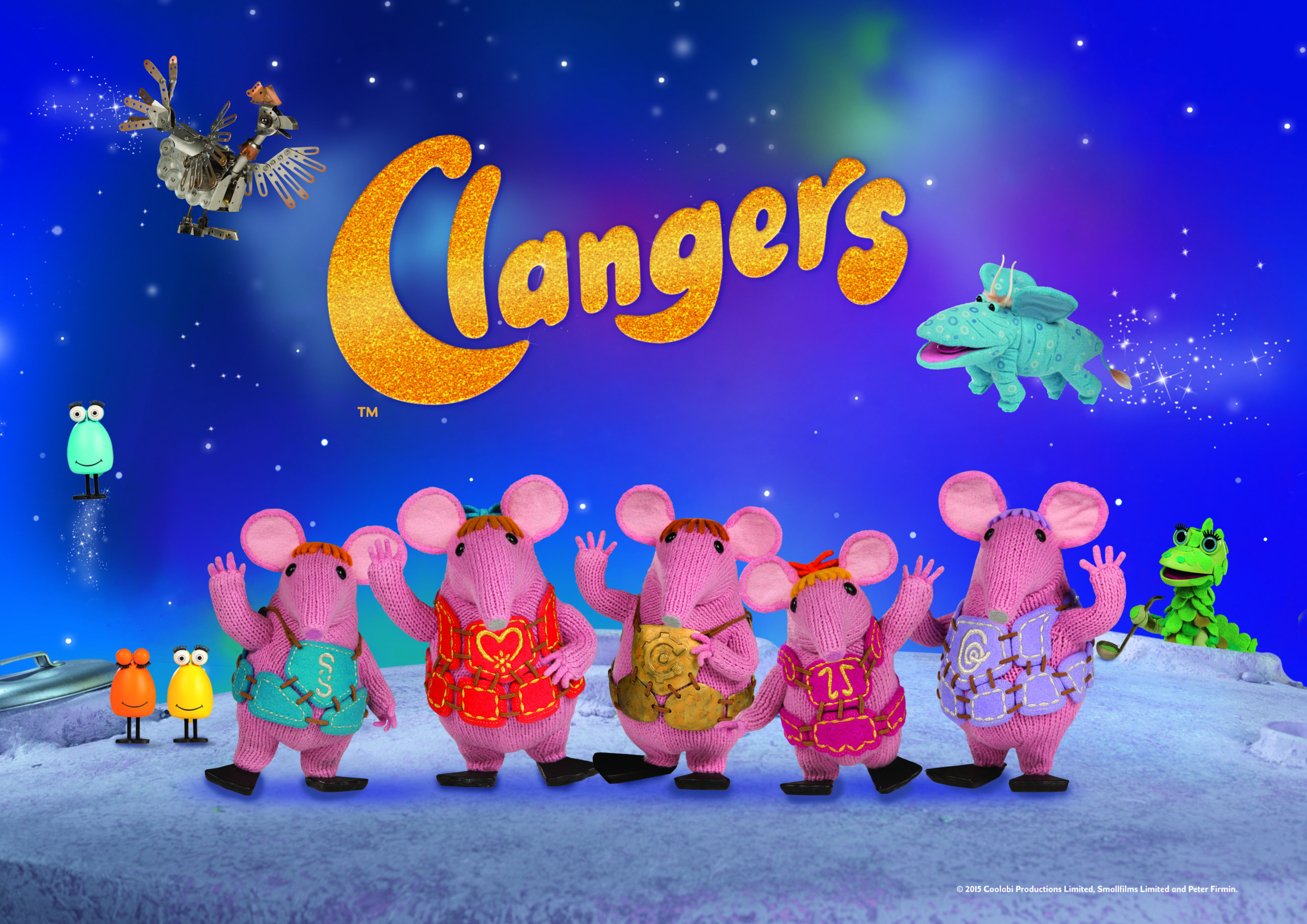 The Fusion agency to represent Clangers and toy deal announced with Big Ballon.

Independent international media group and rights owner Coolabi Group today announces the appointment of The Fusion Agency as licensing and merchandising agent for Clangers in Australia and New Zealand and a deal with key licensing partner Big Balloon in Australia.

Clangers launches on CBeebies in Australia later this month and on Australian national broadcaster ABC network early 2016. This exciting partnership with The Fusion Agency will see the company represent Clangers in Australia and New Zealand, for the purpose of establishing licensing, merchandising and promotional programmes for this pre-school property.

Having experienced success across multiple platforms and territories, The Fusion Agency is well placed to offer international representation for Clangers, building the brand within the region.

Gail Mitchell, Managing Director, The Fusion Agency comments; “we are absolutely delighted by Clangers and believe in its positive messaging for pre-schoolers.  We are looking forward to working with Coolabi to build Clangers as a strong pre-school brand in Australia and New Zealand.”

In addition, Coolabi Group has signed a deal with Big Balloon, who will release a range of plush and plastic toys developed by Master Toy partner in the UK, Character Options.

Chris Loverso, Director – Sales and Marketing, at Big Balloon comments;“We are excited to welcome Clangers into our stable of pre-school properties. Clangers has the best entertainment platform in ABC for kids, and this will help introduce Clangers to the Australian market.  We look forward to working closely with the Coolabi team to build Clangers into a long-term brand in Australia.”

Valerie Fry, Director of Licensing at Coolabi comments “The anticipation for the new series of Clangers exists on a global level and we are very proud to announce a new agency appointment and licensing deal for Clangers in Australia. We were incredibly impressed by both The Fusion Agency and Big Balloon’s reputation and experience in the territory, and are looking forward to working with them to develop the line-up of products to support the show.”

Brands owned and represented by Coolabi include the much-anticipated remake of Clangers, and Scream Street, both currently in production for broadcast on the BBC. Other properties include Beast Quest, Poppy Cat, Purple Ronnie and the Smallfilms’ properties Bagpuss and Ivor the Engine.