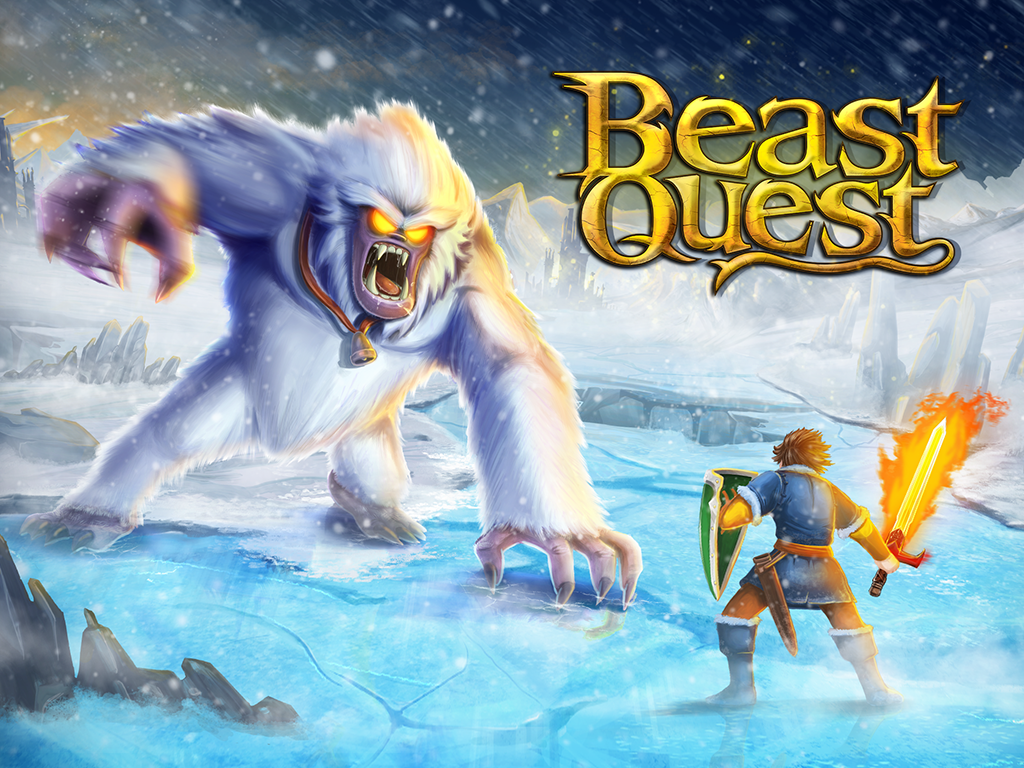 The Beast Quest book series published by Orchard Books, has already sold over 15 Million copies globally  and the hit new Beast Quest gaming app, produced by Coolabi Group and Miniclip, is taking the gaming world by storm with over six million downloads to date. Brand recognition is high for both books and games in Europe and now these new appointments mark Beast Quest’s first foray into the world of European licensing as both Agents will develop partnerships with licensees and retailers across all categories.

With ten years of experience in the French market, and demonstrating recent success with Candy Crush, M.J.A Licensing has been chosen to develop a strong programme for the brand in France and Belgium.

Francoise Bouvet, M.J.A Licensing, comments; “We are delighted to have the opportunity to develop the Beast Quest brand in our market because we know how rich its universe is. We strongly believe in the brand’s potential and are very excited to bring French fans the licenced products they have been waiting for.”

The Evolution of Licensing has experienced great successes in the Italian market for multiple brands including Angry Birds, and Masha & the Bear, and is well placed to offer representation for Beast Quest in the region.

Maurizio Distefano,The Evolution of Licensing, comments; “We are thrilled to be appointed by Coolabi to take on this phenomenal brand for the Italian market. We are confident that the strength of Beast Quest and our own experience will together build a successful licensing programme for the brand.”

Fée Heyer, Senior Licensing Manager, Coolabi comments “Beast Quest has achieved global success and has a strong fan base in Europe, so the appointment of International Agents is an exciting progression for the brand. M.J.A and The Evolution of Licensing were chosen for their clear passion for the brand and unrivalled expertise.”

Brands owned and represented by Coolabi include the Clangers, currently airing in the UK on CBeebies, and Scream Street, currently broadcast on CBBC. Other properties include Beast Quest, Domo, Poppy Cat (la gata Lupe), Purple Ronnie and the Smallfilms’ properties Bagpuss and Ivor the Engine.