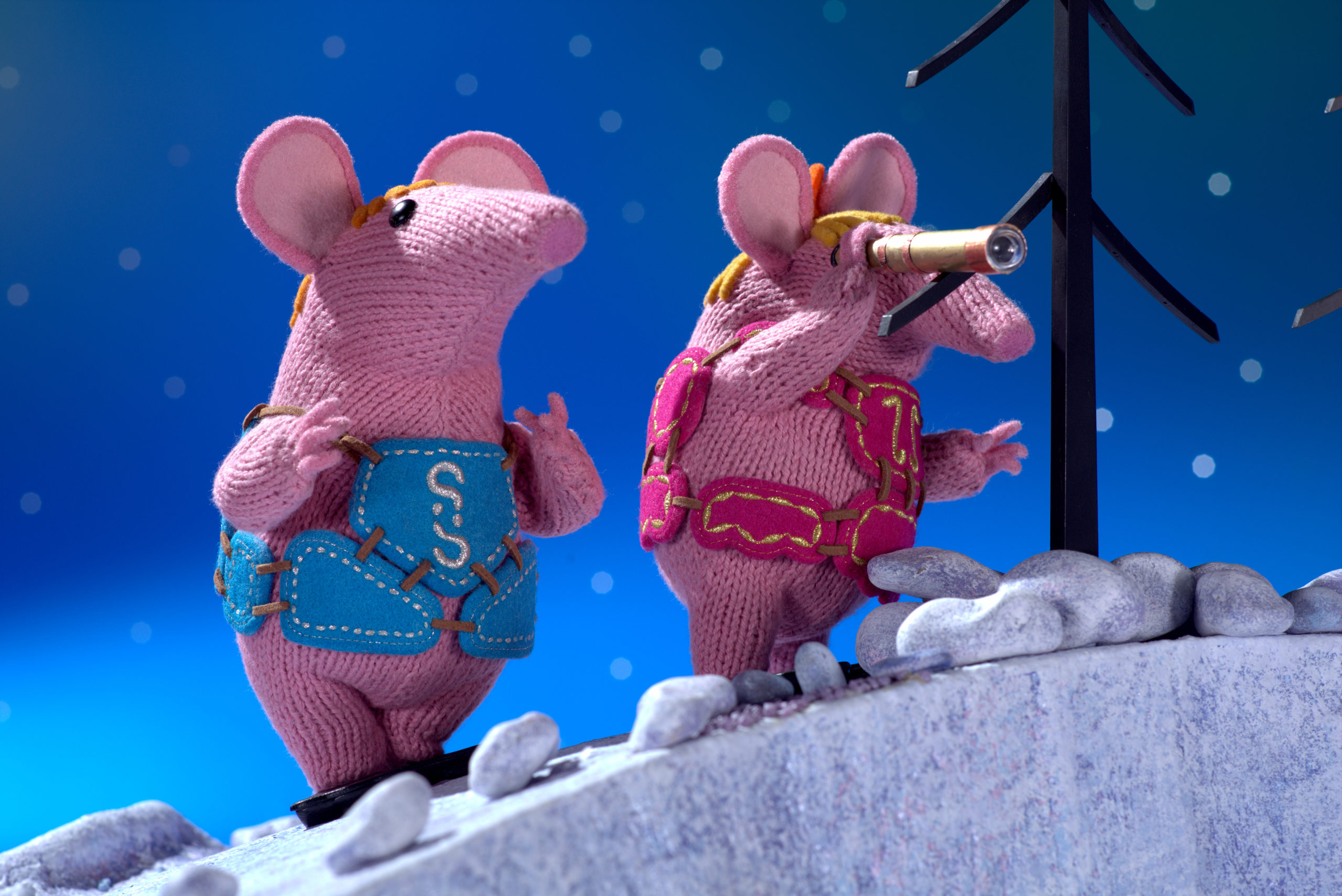 Following the show’s hugely successful launch on the UK’s CBeebies in 2015, Coolabi is delighted to announce this new partnership which will see Ty distribute a gift plush collection in selected retailers, in the UK and Ireland from Spring 2016.

Steve Gomez, Business Development Director of Ty UK Ltd said, “We are immensely proud to partner with Coolabi on this already hugely successful property on CBeebies, with Michael Palin as the UK narrator.  As an American company, we are also hugely excited by the launch of the programme in the US, with the equally inspired choice of William Shatner as US narrator. We are honoured to be working on the brand and rolling out an impressive new product range for 2016.”

Valerie Fry, Director of Licensing at Coolabi comments “We are delighted to be developing a range of gift plush with Ty, which will complement the master toy range from Character Options. Ty’s reputation and experience speaks for itself so we are delighted to announce them as our partner.

2015 was an incredible year for Clangers.  At launch it was the best performing children’s programme for the first half of the year and, in its current Bedtime Hour slot, it regularly order phentramin d online outperforms the slot average share.  With exciting new product lines and 26 brand new episodes coming too, 2016 is shaping up to be an amazing Clangers year too.”