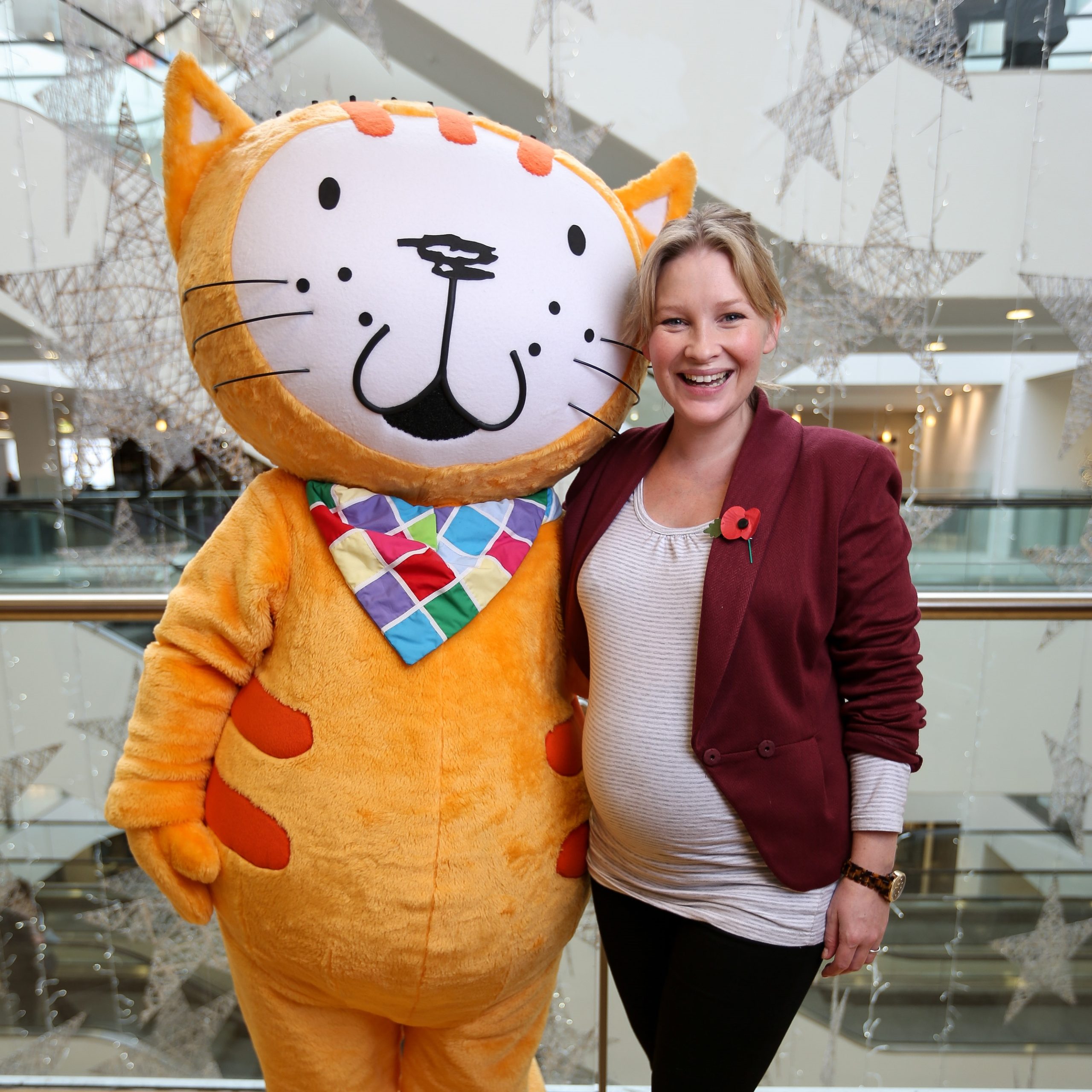 Coolabi’s hit preschool brand Poppy Cat has hosted a hugely successful consumer launch of new toys and books at John Lewis in London which has resulted in sales of the branded products increasing by 17%.

Poppy Cat and the voice of the character Joanna Page made the pre-Christmas appearance in the flagship store on Oxford Street earlier this month and the event was attended by a raft of influential bloggers and toy reviewers as well as children and other fans of the show.

The voice of Poppy Cat, Joanna Page, met with journalists, conducted a photoshoot at the store and introduced Poppy Cat in the book department where reading sessions took place during the day. There were also colouring-in zones for children in the toy department and there is an ongoing colouring competition throughout this month.

Natasha Dyson, Head of Licensing at Coolabi says: “Poppy Cat and Joanna Page did a fantastic job in promoting the new toys and books. We are thrilled that sales of the products have increased and that the Poppy Cat fanbase has grown as grown as a result.”

Christine Nicholls from Poppy Cat’s master toy partner Golden Bear adds: “We are delighted with the response from the John Lewis event. The brand is new for us and to get such a boost in sales so early on heralds great things for the collection going forward. The work put in by all parties to hold this event was fantastic and the outcome was well deserved; of course, having Joanna Page at the event really was the cherry on top!”

Poppy Cat is based on the award-winning book series created by Lara Jones that has sold more than 2.5 million copies. For more information on the pre-school series, please visit www.poppycat.com, or become a fan of Poppy Cat’son Facebook (www.facebook.com/officialpoppycat) and Twitter (www.twitter.com/PoppyCat_).

Coolabi is a leading provider of high quality children’s and family entertainment, internationally, across all media.
Coolabi’s expertise lies in development and brand management, particularly through the channels of TV production and licensing and merchandising.