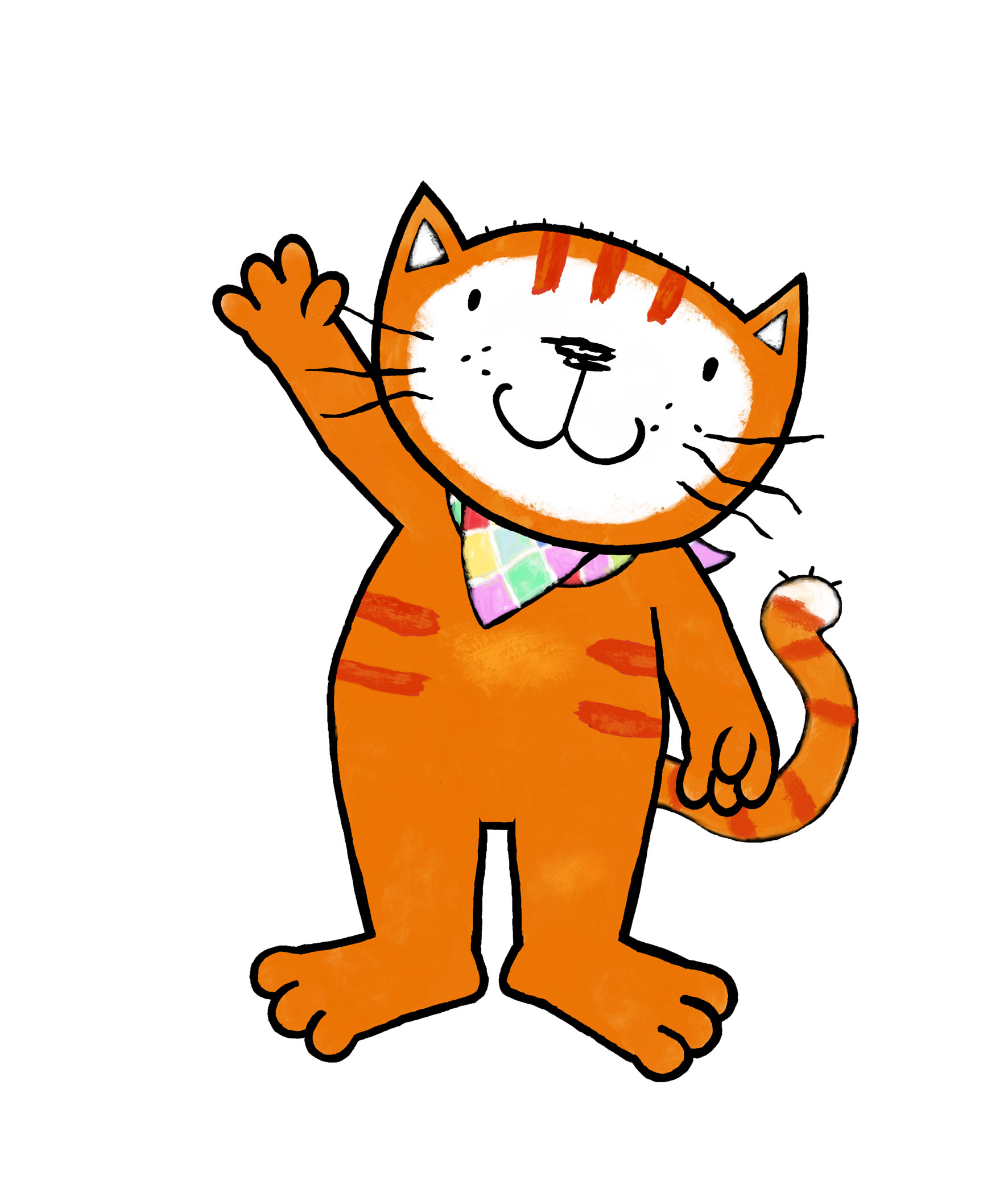 Planeta Junior, part of Grupo Planeta – who already represents Poppy Cat in France – will now be extending its reach into Poland following the successful TV launch in September 2012, where Poppy Cat was the second highest rated show on MiniMini+.

Limo Licensing, a well-respected independent licensing company that focuses on quality brands, will represent the property across the Nordic regions including Denmark, Finland, Sweden, Norway and Iceland. The popular pre-school show currently airs in the latter four countries.

Patrick Aberg, President of Limo Licensing says, “We think that Poppy Cat is a charming, adventurous and very special character. We are excited to partner with Coolabi and launch a merchandising programme across the Nordics.”

Majka Kadlecová, Head of Planeta Junior CEE also comments. “The success of the series on MiniMini in Poland shows the strength of the Poppy Catcharacters. We see a great opportunity for Poppy Cat and her friends to gain the hearts of Polish children.”

Natasha Dyson, Head of Licensing at Coolabi adds: “This year marks the tenth anniversary since the original Poppy Cat book launch, so we are delighted with the continued international expansion of the TV tie-in series. We are thrilled to appoint new agents in the Nordic countries and Poland, and we look forward to working with them to secure strong licensing partners in these key territories.”

Poppy Cat brings to life the wonderful world of the pre-school children’s character by Lara Jones in the book series created in 2003, which sold more than 2.5 million copies. The series is co-produced by Coolabi’s television production arm,Coolabi Productions, and the Emmy shortlisted and BAFTA award-winning, King Rollo Films.

Already in almost 100 territories, Poppy Cat has become a top rating show for commissioning broadcaster Nick Jr in the UK, Sprout and NBC’s Kids block in the US and in France in the key Zouzous slot on France5.

For more information on the pre-school series, please visit www.poppycat.com, or become a fan of Poppy Cat on Facebook (www.facebook.com/officialpoppycat) and Twitter (www.twitter.com/PoppyCat_).

Coolabi is a leading provider of high quality children’s and family entertainment, internationally, across all media.
Coolabi’s expertise lies in development and brand management, particularly through the channels of TV production, licensing and merchandising.

Via its subsidiary, Coolabi Publishing, the company also owns a number of classic literary estates, including Eric Ambler.  In addition, Coolabi represents other well-known brands including Bagpuss, Clangers, and Ivor the Engine on behalf of Smallfilms and Peter Firmin.

Limo Licensing was established in 2011 by Patrick Aberg and Jonathan Johansson.

Planeta Junior Central Eastern Europe (CEE) was established in January 2012 and is a step towards the expansion of the Company’s business to cover primarily the markets of Czech Republic, Slovakia, Poland and Hungary.